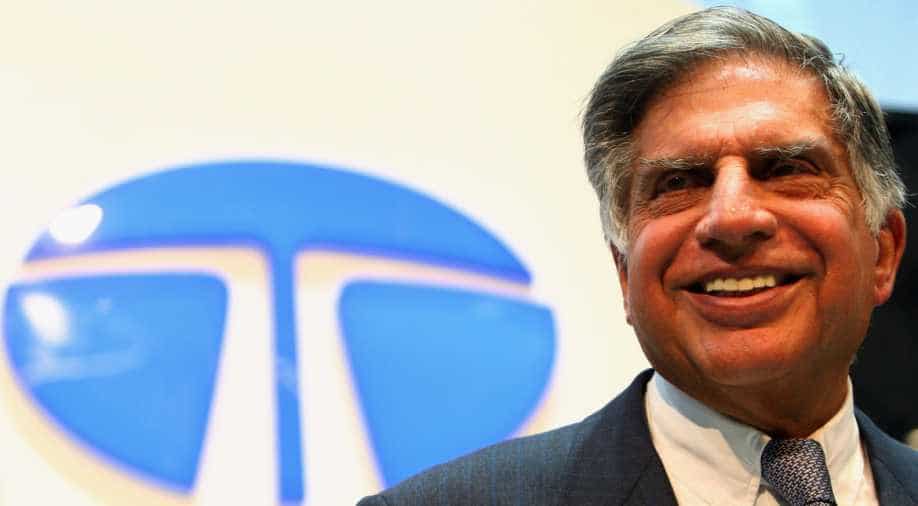 Cyrus Mistry's letter has raised one too many questions. The ripple effect across the board and for all Tata Group companies has come under the scanner. Mistry's letter alleges that Tata indulged in business conflicts, wrong calls and emotion-based deals. According to analysts, the Tata's seem to be facing a mild jerk.

The Security and Exchange Board of India has stepped in to asses the possible breach of corporate governance norm. They will also be looking into listing regulations for Tata listed companies. The bourses are seeking clarification by Tata listed companies on purported disclosures by Mistry of Rs 1.18 lakh crore ($17.6 billion US) writedown.

Tata Motors, Tata Steel and Tata Consulting Services took a bit of a beating in trade today. While market experts believe that the overall markets seem to be sinking on the back of weak expiry and profit booking across the board, and not just Tata companies, investor confidence in Tata stocks stands to be shaken momentarily. It's likely that they will see profit booking until the dust settles.

Market experts held that fresh money coming into the Tata stocks seems to be difficult at this point of time. Investors are raising questions about the points stated by the letter by Mistry not being declared by the management prior to the saga.

The impact of Vistara and Air Asia's non compliance with Indian law could perhaps have the Directorate General of Civil Aviation probe into fradulent transactions.

While it is not fair to asses the long term impact on the tata companies, most market analysts have given a hold call on their positions with the Tata stocks.

The new change of guard would perhaps have to focus on maximising minority stakeholder wealth in these companies.