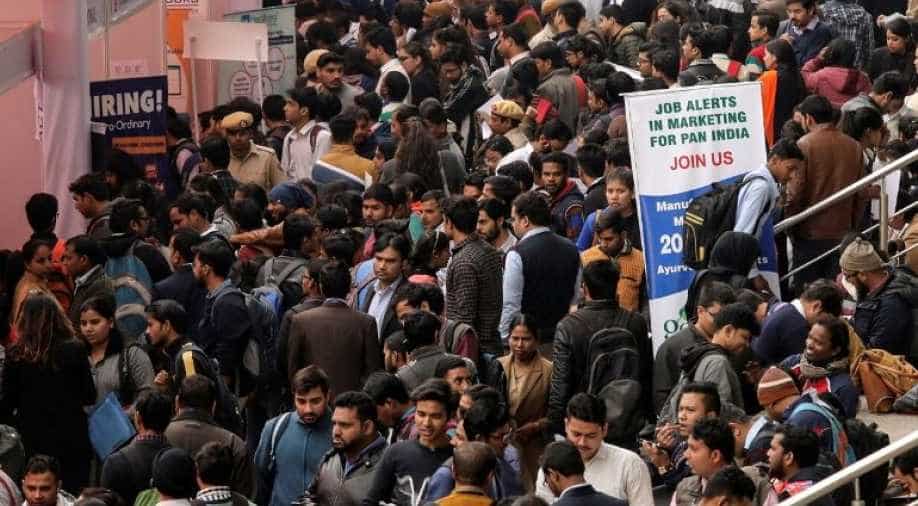 The urban unemployment rate of the January-March quarter compared with 9.9 per cent in the preceding quarter.

India's urban unemployment rate between January and March this year was 9.3 per cent, the lowest in at least four quarters, according to an unpublished government report reviewed by Reuters.

The numbers, recorded in the statistics ministry's quarterly jobs report, could provide some relief to Prime Minister Narendra Modi who has faced criticism for not being able to create enough jobs amid slowing economic growth.

The report, which is likely to be published soon, did not assess rural unemployment.

The estimates were arrived as using the so-called "current weekly status" method which gives an average picture of unemployment in a short period of seven days preceding the survey period, the document said. A person is considered as unemployed in a week if he did not work even for 1 hour during that week.

Joblessness among the youth, those aged between 15-29 years and who account for roughly over a third of India's 1.3 billion people - was also marginally lower at 22.5 per cent in the quarter ending March 2019, from 23.7 per cent in the preceding quarter.