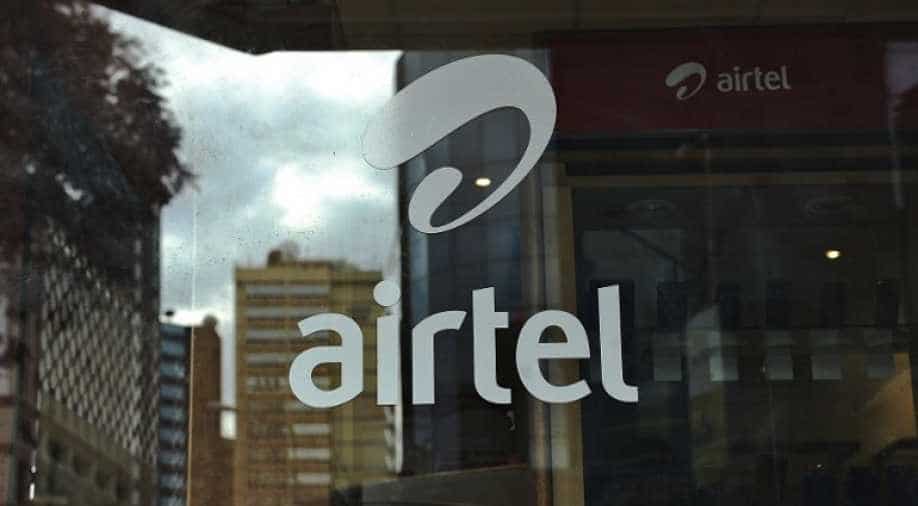 The Attorney General said Airtel, Vodafone, and Idea Cellular could be fined for their poor quality of service. Photograph:( AFP )

"Attorney General has opined that DoT (Department of Telecom) can impose penalty on telecom operators for violating quality of service rules," a source told PTI.

This comes after Reliance Jio complained that over 75 per cent of calls on its network were failing as incumbents were not giving sufficient points of interconnect to help complete calls -- a move which has been dubbed as "anti-consumer".

The three service proders had come close to seeing their licence being revoked by Indian authorities. The only saving grace for them was that it would lead to "significant consumer inconvenience".

TRAI, the telecom regulatory authority, found the three companies were non-compliant with licence conditions and service quality norms, leading to the high rate of call failures and congestion at interconnect points for Reliance Jio, the new entrant in the telecom market.

Reacting to the development, Bharti Airtel Chairman Sunil Bharti Mittal said, "We have taken a position that these penalties have been completely done in haste. We have written to TRAI, we have written to DoT. What I understand, DoT has set up a committee to look into this recommendation of TRAI. We are all waiting for the outcome of that."

India added 3 billionaires a month in 2019; highest after US, China: Report