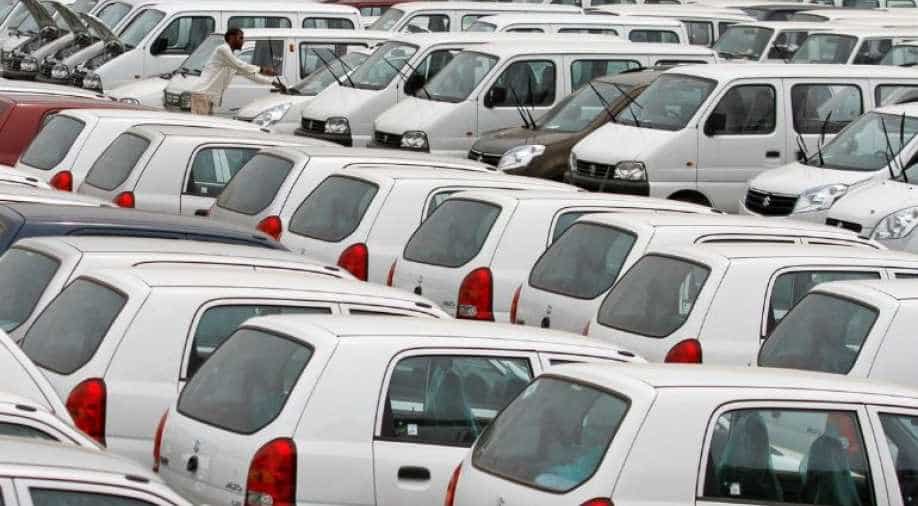 India's monthly passenger vehicle and car sales recorded their steepest fall ever in August, according to data released by an industry body on Monday, highlighting the continued slowdown in the sector amid assurances by the government for revival.

This is the worst-ever fall for both the categories since SIAM started recording the data in 1997-98.

Road and Transport Minister Nitin Gadkari assured them that the government was working to help the sector and said he had asked the finance ministry to consider cutting taxes on petrol and diesel, as well as hybrid vehicles.