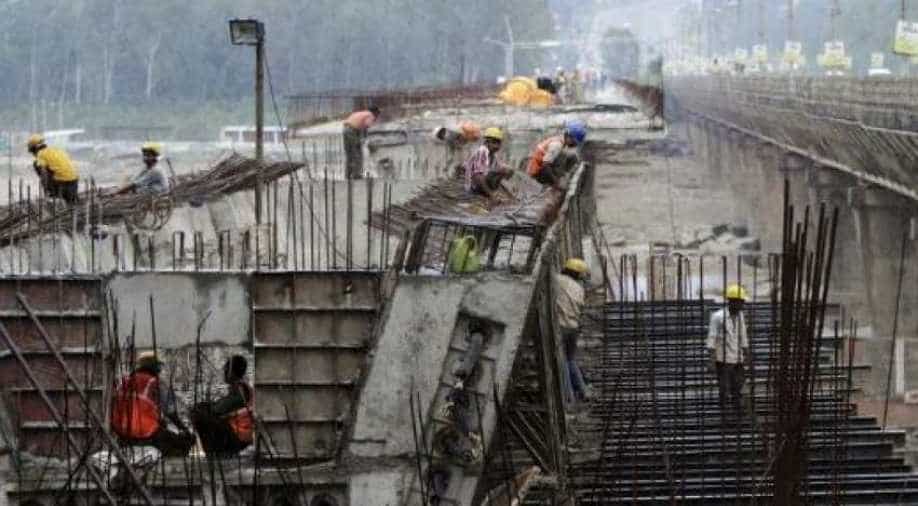 It can be noted that there has been a slew of reports lately about a stronger recovery being underway after the jolt caused by the pandemic.

American brokerage BofA Securities on Friday said the Indian economy continues to be "weak", pointing to activity indicators tracked by it. On the positive side, the brokerage said credit demand is bottoming out and the real lending rates adjusted for wholesale price inflation are falling.

It can be noted that there has been a slew of reports lately about a stronger recovery being underway after the jolt caused by the pandemic. The government expects the GDP to contract 7.7 per cent in financial year 2021 because of the reverses. "The bad news is that the continued drop in our BofA India Activity Indicator reinforces our view that the economy still remains weak," the brokerage said in a note.

It can be noted that credit growth had been declining for the last few years, in sync with a dip in the overall economic growth which has been on the downward spiral since demonetisation in late 2016 as borrowers went slow on expansion.

The brokerage said that the real lending rates adjusted for WPI will be one of the prime reasons for the faster credit growth estimate in financial year 2022.

Nominal MCLR (marginal cost of funding based lending rate) is down 1.45 per cent since March 2019 and the real MCLR (adjusted for WPI) is down 1.50 per cent on RBI easing and the core WPI inflation inching up further to 3.1 per cent from 2.3 per cent in November 2020.

The RBI has cut interest rates in two moves after the emergence of the pandemic but has kept rates on hold for the last three consecutive policy reviews because of high consumer price inflation.