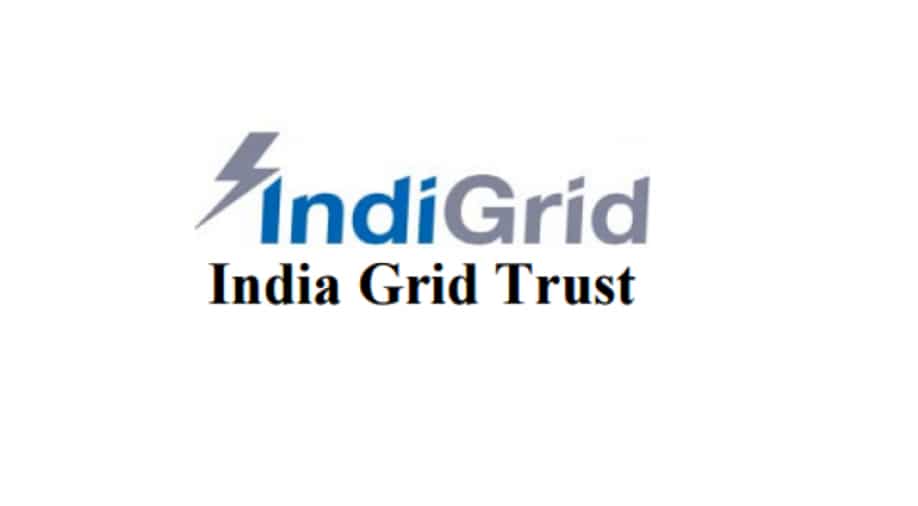 India Grid Trust's initial public offering to raise up to $347 million was 1.35 times subscribed on Friday, the last day of the sale, stock exchange data showed.

Investors bid for about 170 million shares, compared with about 126 million shares on offer, according to data from the National Stock Exchange.

India Grid is the second Indian infrastructure investment trust to go public, following on the heels of IRB InvIT Fund's IPO this month that raised 50.3 billion rupees and was subscribed 8.6 times.

IRB InvIT made a tepid trading debut on Thursday, which analysts said could potentially act as a dampener for similar upcoming listings.

Morgan Stanley, Citigroup and Edelweiss were the banks arranging the IPO.