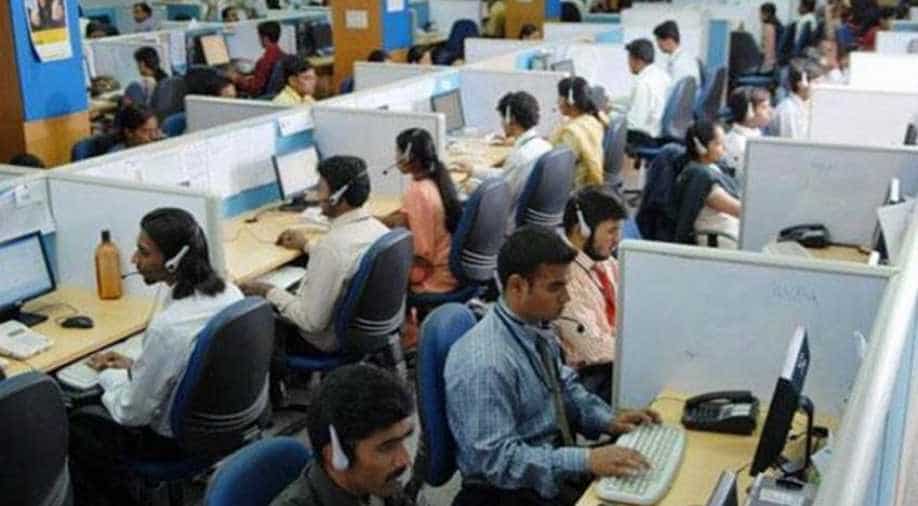 Former president of NASSCOM R Chandrashekhar noted that many big IT companies in India are reporting a very strong deal pipeline and, so, the growth momentum can be expected to continue.

The ongoing digital transformation taking place globally is making India's information technology (IT) industry stronger, a trend that would continue its growth momentum at least in the foreseeable future, says an expert.

Former President of the industry body NASSCOM (National Association of Software and Services Companies), R Chandrashekhar said 2018 has been a watershed year for the Indian IT industry because in 2016 people were writing its "obituaries."

He said 2017 was a difficult year for the industry and there were many challenges during that period.

"And in 2018 headlines were all about how the IT industry has really made really big strides in digital transformation space globally...Which basically shows that the shift to digital has not killed the IT industry", he told PTI.

"On the contrary, it has actually made it stronger and more important as a partner for its clients," Chandrashekhar said.

"So, that's very big accomplishment by the industry and shows that the growth momentum will continue into at least foreseeable future because this is a trend which is going to remain there for a long time now".

It's a "clear and positive sign" for the industry, he said.

Also, he noted that many big IT companies in India are reporting a very strong deal pipeline and, so, the growth momentum can be expected to continue.

Several companies are forming joint ventures and also acquiring companies which, Chandrashekhar said, are important strategies to keep the growth. "Growth momentum is strong and is expected to continue."

But he stressed that one should not be unduly concerned about those factors because they don't fundamentally affect the strength of the Indian IT industry.