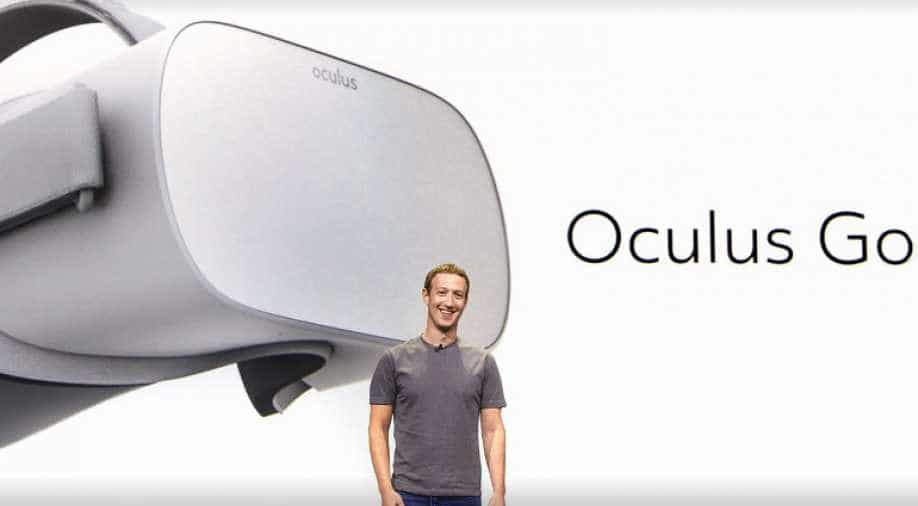 Priced at $199, the shipments for the VR handset will be made next year. Photograph:( Facebook )

Zuckerberg called it the "most accessible virtual reality experience ever built".

'Oculus G' is a unique standalone feature, not part of Facebook. The device will not require any connection with a phone or personal computer.

The previous VR headset "Oculus Rift" operated only after connecting with either a smartphone or a personal computer.

Priced at $199, the shipments for the VR handset will begin next year.

The device is designed for playing games, watching movies and connecting with friends. The headset is designed with high-resolution fast switch LCD screen.

Equipped with next-generation lenses it also has built-in speakers.