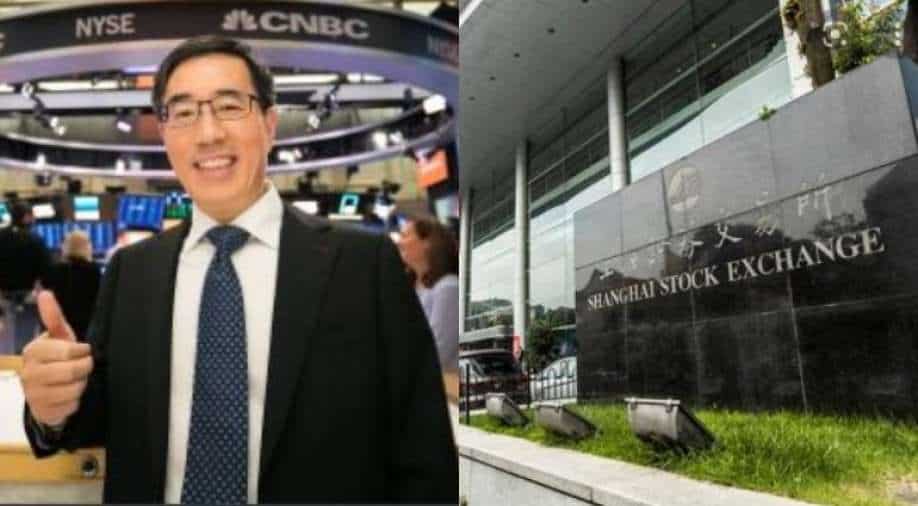 Larry Chen, the former school teacher who became one of the world’s richest people, has lost his billionaire status as China cracks down on its private education sector.

Larry Chen, a former schoolteacher from a remote Chinese hamlet who rose to become one of the world's wealthiest people, has lost his billionaire title as his online-education business suffers.

A number of concerns have buffeted the Chinese corporation, including the country's crackdown on online education, a weaker-than-expected results projection, and the implosion of an investor.

According to the Bloomberg Billionaires Index, Chen, the founder, chairman, and chief executive officer of Gaotu Techedu Inc., is now worth $336 million after shares in his online-tutoring firm dropped by nearly two-thirds in New York trading on Friday on reports of the regulatory revision.

It's the latest setback for Chen, who has lost more than $15 billion in value since Gaotu's stock plummeted in late January.

In recent years, China's for-profit tutoring business has been under increased scrutiny, with excessive workloads and prohibitive expenses of a "excellent" education being highlighted.

Many young Chinese have cited the cost of education as a factor for their unwillingness to have more children, even after China officially authorised all couples to have three children this year in an effort to combat population decline.