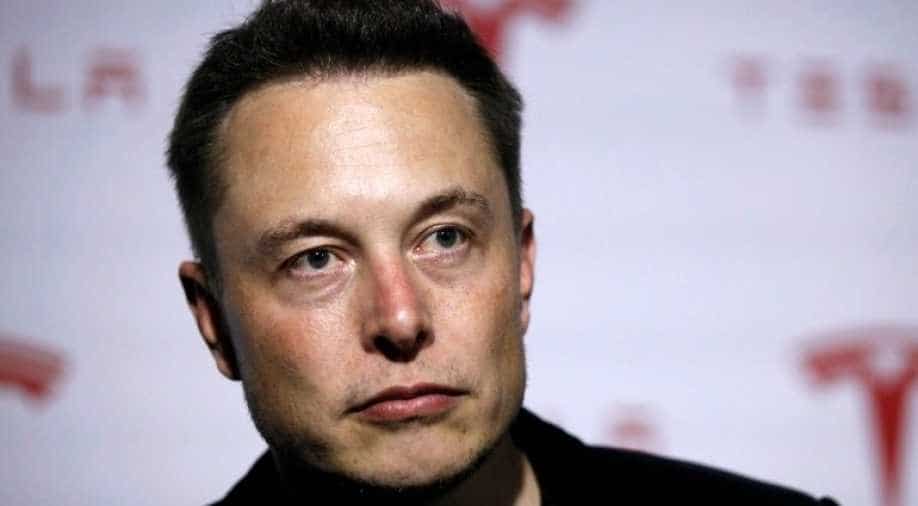 According to Forbes, Tesla founder and CEO Elon Musk's wealth too witnessed a fall by $16 billion

Tesla shares on Tuesday closed down 21.06 per cent, making it the worst one-day loss on record. After a steep fall in shares, the company’s market valuation has gone down by roughly $82 billion to $307.7 billion.

According to Forbes, Tesla founder and CEO Elon Musk's wealth too witnessed a fall by $16 billion.

This year, Tesla has witnessed a rise in stocks after rising around 300 per cent due to which the company is now worth more than some of the world's largest automakers, including Toyota and Volkswagen.

The S&P 500 Index Committee on Friday decided to add e-commerce site Etsy, automatic test equipment maker Teradyne and pharmaceutical firm Catalent to the S&P 500 but stopped short of including Tesla.

After Tesla reported its fourth consecutive quarter of profitability in July, some investors expected the company to be included this quarter. Following the news, the company's stock dropped 7 per cent after hours on Friday.

The American markets were closed on Monday because of Labor Day.

Last month, Tesla split its stock 5-to-1, this move by the company saw a significant rise in the value despite having no fundamental impact on the stock. However, it declined a few days later after its largest shareholder, Baillie Gifford cut its stake in the company. According to Gifford, the reduction in ownership was merely down to portfolio restrictions.