Dorothy Thompson steps down from Drax 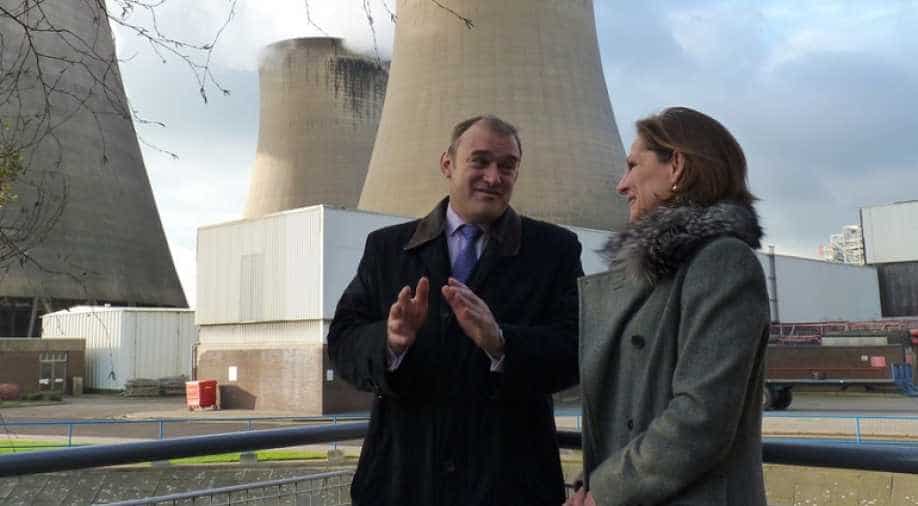 She will be replaced by chief financial officer Will Gardiner, who will take up the position from January 1.

The head of UK energy firm Drax, Dorothy Thompson, is stepping down from the firm.

Dorothy Thompson was appointed in 2005 and will leave the company by the end of 2017, Independent reported.

She will be replaced by chief financial officer Will Gardiner, who will take up the position from January 1.

Dorothy's stepping down is marked as a big event as she is one of Britain's few female company heads from the Energy sector.

The 2017 data from the Professional Boards Forum's BoardWatch reveals only 10 female CEOs across the FTSE 250. Whereas six female chiefs in the FTSE 100, Independent reported.

The news of Dorothy Thompson stepping down did not influence the investors much as the shares remained flat at 315.5p.

WION becomes the highest-rated news app in India with 4.9 on a 5-point scale on Google Play Store