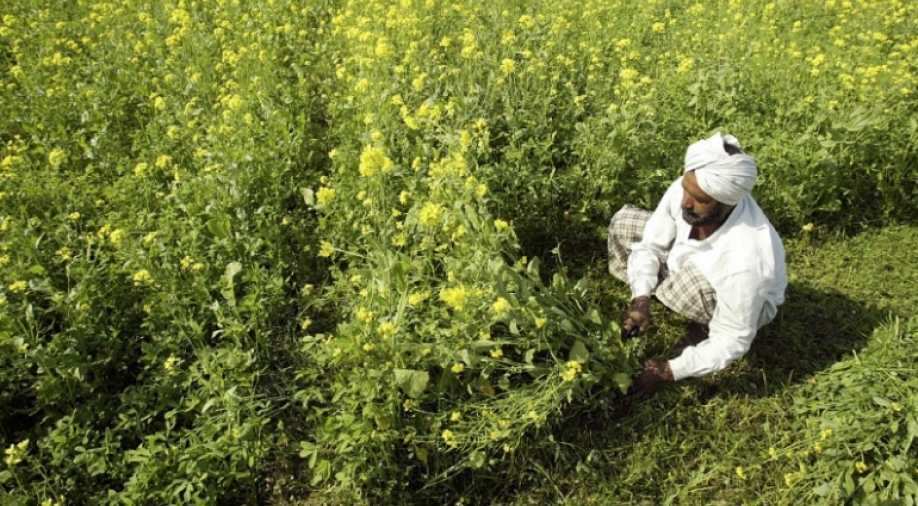 Nine farmers from Sabarkantha and Aravalli districts have been dragged to court by PepsiCo for allegedly growing a variety of potatoes for which it has claimed Plant Variety Protection (PVP) rights.

Over 190 activists Wednesday requested the Union government to ask food and beverages giant PepsiCo India to withdraw its "false" cases against Gujarat farmers for allegedly illegally growing a variety of potatoes "registered" by the company.

Nine farmers from Sabarkantha and Aravalli districts have been dragged to court by PepsiCo for allegedly growing a variety of potatoes for which it has claimed Plant Variety Protection (PVP) rights.

The multinational giant has sought damages of Rs. 1 crore from each of four farmers in its suit at a court in Ahmedabad, and Rs. 20 lakh from each of the farmers sued at a district court in Modasa, activists said at a press conference.

The matter in Ahmedabad court will come up for hearing on April 26, they said.

"It is for the state government to ensure that farmers are not harassed. The company should immediately withdraw the case which is untenable," said Sagar Rabari of the Gujarat Khedut Samaj.

In a letter to the Ministry of Agriculture, 194 signatories have sought financial aid and protection of rights of farmers who have been sued for growing and selling a potato variety called FC-5 potato, for which PepsiCo India Holdings claimed to have obtained "exclusive rights in the country in 2016".

Reached for its reaction, a company spokesperson said that "given the issue is sub-judice, it would not be proper to offer detailed comments".