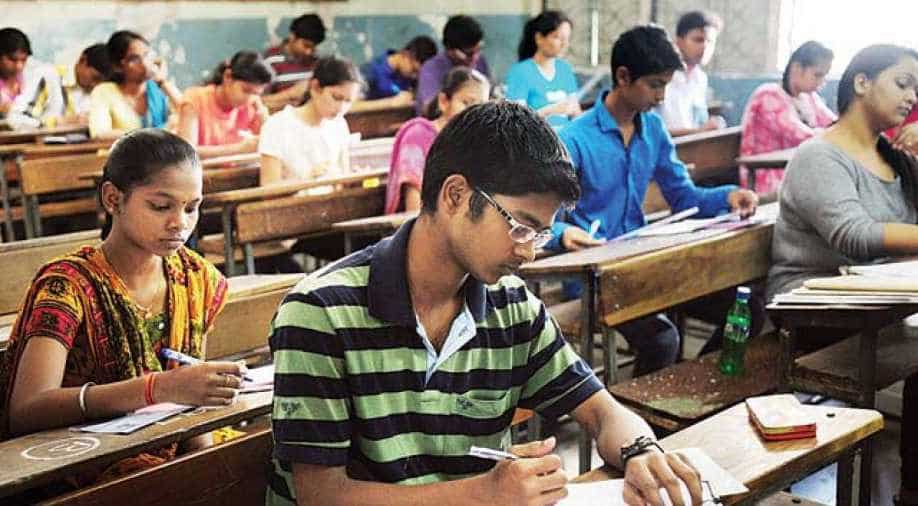 Union finance minister Nirmala Sitharaman during the Budget speech announced the allocation of Rs 99,300 crore for the education sector.

"Special bridge courses will be designed for teachers, nurses, para-medical staff and caregivers," the minister said, while adding that the government proposes to attach medical colleges with district hospitals on the PPP model to deal with the shortage of doctors.

"National police university and national forensic university are being proposed," the minister said during the Budget speech.

Sitharaman also announced setting up of project preparation facilities for the infrastructure sector.