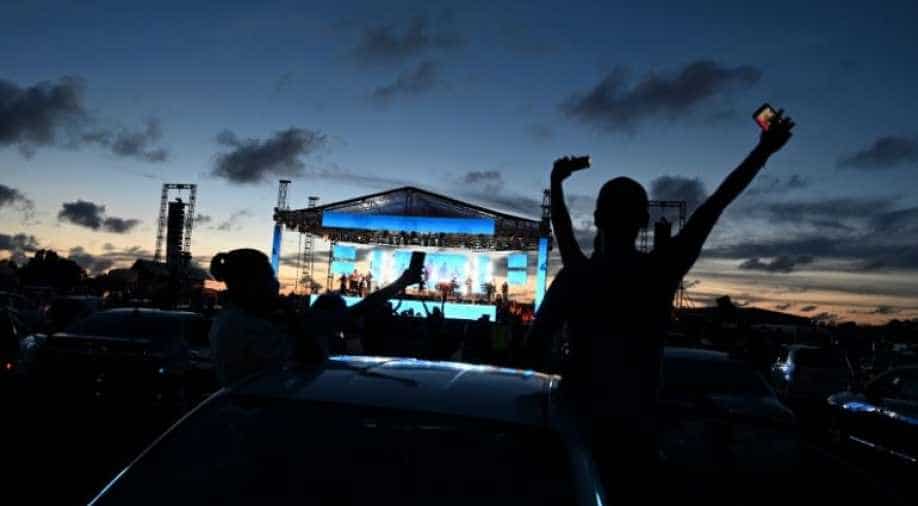 According to data collated by the pubic health institute, Germany now stands at 64.5 cases per 100,000

With a steady fall in the number of reported incidences of coronavirus over the last month, Germany is now all set to open up the way for outdoor concerts this summer.

According to data collated by the pubic health institute, Germany now stands at 64.5 coronavirus positive cases per 100,000. Boasting of the country’s victory over the coronavirus, Health Minister Jens Spahn Said that Germany had broken the third wave of the virus.

When asked by a German newspaper, if this downward trend in COVID-19 cases would allow for open-air concerts, he replied, "Yes. But no rock festivals where tens of thousands are in each other's arms."

"Concerts in the Olympic Stadium (in Berlin), which is not full, or in the park with tests and social distancing are possible from today's perspective."

When asked about the Bundesliga soccer matches, Spahn said, "If the incidence continues to fall, I am sure that fans will be allowed back into the stadium in August."

Speaking about vaccination for children Spahn mentioned that the country is just waiting for European approval of the vaccine developed by Pfizer Inc and BioNtech, which is meant for children aged between 12-16 years.

Previously Germany had set the goal to offer a vaccine to this age group by the end of August, and according to the health minister for a carefree summer, they (Germany) just "needs to reduce the incidences further".

Earlier this month Britain also had a test-run concert right in the middle of the COVID-19 pandemic.