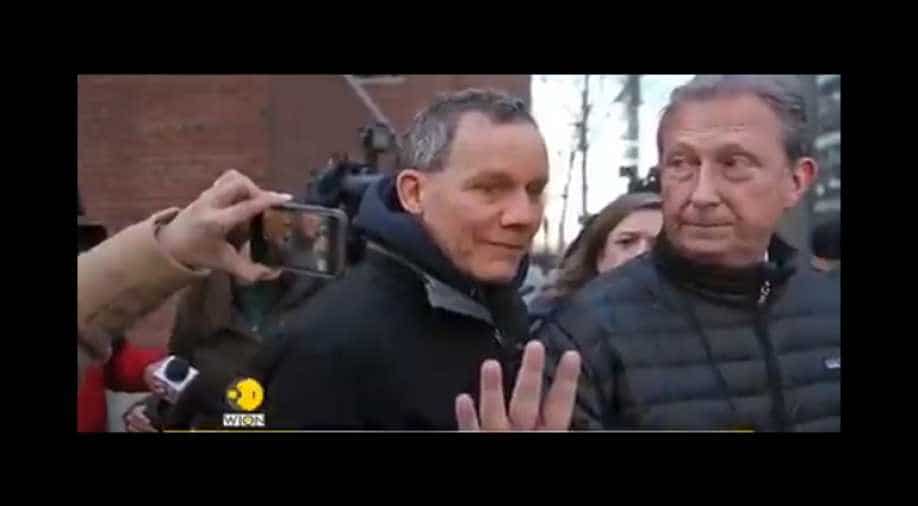 Here's a WION fact check on a Harvard professor

A video is making a lot of buzz which claims that the US has found the man who made and sold coronavirus to China. Doctor Charles Lieber, a Harvard professor, was blamed in the video for sending the coronavirus which has become humanity's greatest tragedy since the second world war.

However, it turns out, that the video is fake and old and WION confirmed the video's veracity was before on January 29.

#Gravitas | Dr Charles Lieber was allegedly setting up a lab in Wuhan. He was arrested by the American authorities earlier this year.
Is the arrest of a Harvard professor somehow linked to the Wuhan Coronavirus outbreak? @palkisu brings you a fact check. pic.twitter.com/GWZ9uEB33w

So who is Dr. Lieber and what is his story?

Lieber is a nanoscientist, who develops small or nanomaterials. He heads Harvard University's Chemistry and Biology department and has been affiliated with the university since 1991.

The doctor is arrested, but not on April 5 as claimed in the video but this January.

He has been charged not for coronavirus, but for aiding China in a case of financial conflict of interest.

In China, there is an assistance program called "Thousand Talent Plans" for aiding foreign experts, who bring knowledge to the country.

The complaint against Lieber says that he lied to Harvard and the government about his involvement with the Talents Plan. It says that Lieber was associated with the program from at least 2012 to 2017. His contract included a salary as high as $5000 a month, living expenses of nearly $150,000 per year and another $1.5 million for the establishment of a lab at the Wuhan Institute of Technology.