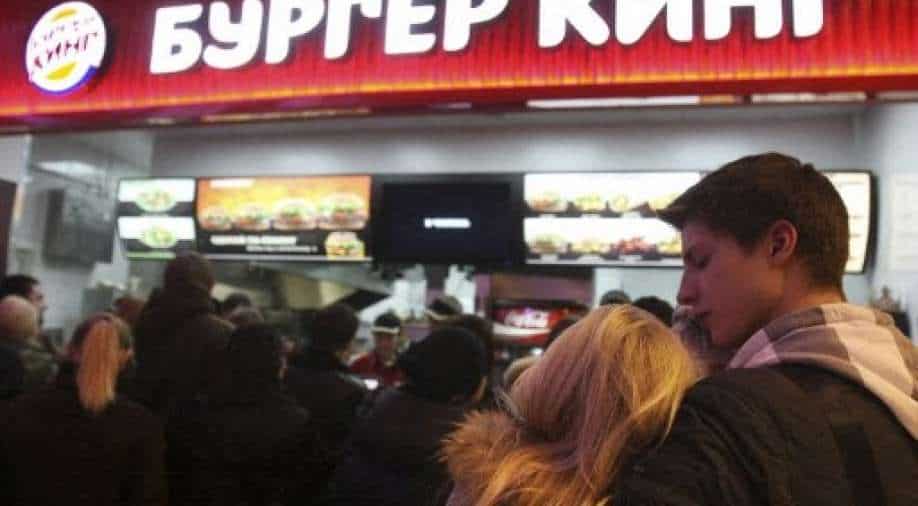 Marks and Spencer, Burger King, and hotel groups Marriott and Accor have outsourced the Russian businesses to third parties and are unable to leave the country at present.

A number of Western brands have decided to stop their operations in Russia in the aftermath of their attack on Ukraine but there are some who are still not able to leave the country due to complex franchise deals.

Marks and Spencer, Burger King, and hotel groups Marriott and Accor have outsourced the Russian businesses to third parties and are unable to leave the country at present.

Currently, Burger King has 800 restaurants all around Russia, M&S has 48 shops while Marriot and Accor have 28 and 57 hotels operational in the country at present. According to the BBC, the brands are bound by legal franchise documents which are making it hard to close their outlets.

Marks and Spencer stores in Russia are operated by a Turkish company call FiBA which has the permission to sell their products in Eastern Europe since 1999. On the other hand, Burger King is also completely reliant on franchises when it comes to their Russia operations. The company has said that they will not be sending products to FiBA in response to the crisis but it will be difficult for the brand to close their outlets already present in Russia.

“These long-standing legal agreements are not easily changeable in the foreseeable future," Burger King's owner Restaurant Brands International said according to a report in Reuters.

Both Marriot and Accor are also operating under similar deals currently in Russia.

According to the BBC, Marriott said that its hotels in Russia were owned by third parties but said it would "continue to evaluate the ability for these hotels to remain open", suggesting it was looking into its franchise agreements.