Why North Korea is seeing an exodus 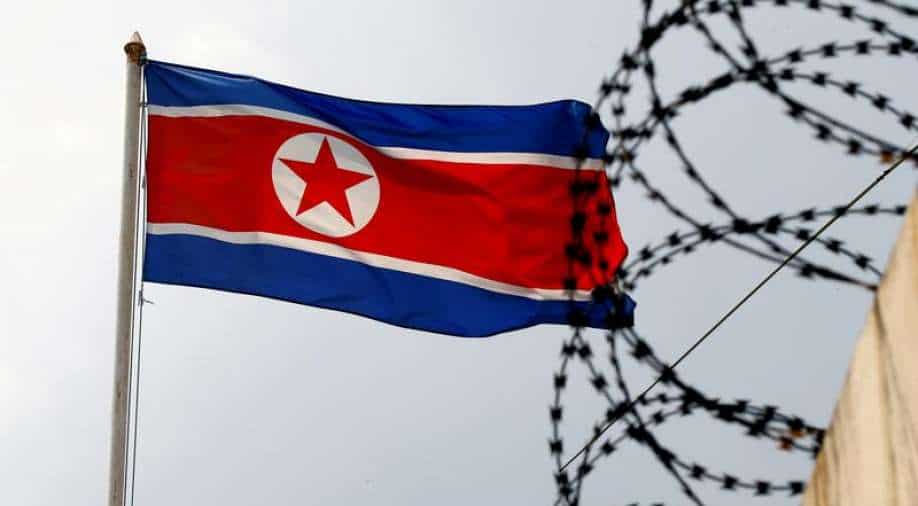 This report tells about what's happening in the Hermit kingdom

In North Korea, an exodus is underway.

From foreign diplomats to NGO workers, they're all fleeing the world's most secretive country.

And interestingly, the Russian embassy in Pyongyang is the one who has made this revelation.

It says the diplomatic missions of at least 12 countries have been shut.

This report tells about what's happening in the Hermit kingdom.

There are two primary reasons why humanitarian organisations, NGOs and other groups are moving out from the country: a shortage of goods and unprecedented restrictions.

Both have been regular aspects of life in North Korea, but the pandemic has exacerbated the problems.

According to the claims, there are now only 290 expatriates left in North Korea, including just nine ambassadors and four charge d'affaires or attorneys.

All other foreign personnel have fled the country, according to the Russian embassy.

Locks have been fastened on the gates of the missions of Britain, Brazil, Germany, France, Italy, Poland, Sweden, Switzerland, Czech Republic, Venezuela, Nigeria and even Pakistan.

The Russian embassy says representatives from all these countries have fled North Korea.

"The reasons why people are leaving North Korea are understandable, not everyone can endure the unprecedented restrictions, acute shortage of essential goods, including medicines and lack of opportunities to resolve health problem," the embassy said.

On March 26, eight Russian diplomats left the country on a hand-pushed rail trolley.

North Korea shut down its border and imposed a strict lockdown in response to the pandemic last year.

But, Pyongyang claims to have not recorded a single Wuhan virus case, something experts seriously doubt.

Nonetheless, North Korea is to be allocated 1.7 million doses of vaccines by May as part of the COVAX programme led by the World Health Organization (WHO).

How the country uses these vaccines is anybody's guess.