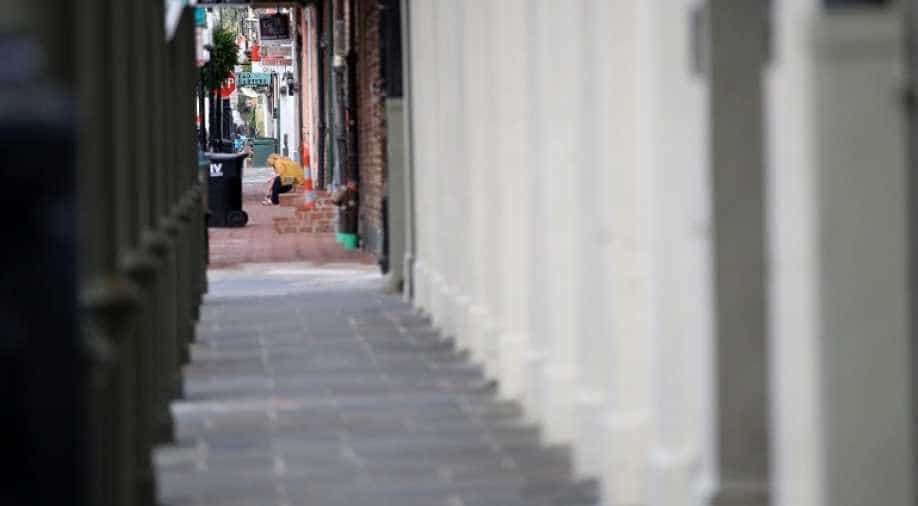 An empty street in New Orleans' in US Photograph:(AFP)
Follow Us

Doctors, experts, and other officials also say the New Orleans' high levels of obesity and related diseases may make patients more vulnerable to the coronavirus

The United States, the world's most powerful country, has unfortunately become leaders of coronavirus infections as well with over 200,000 cases and 5,137 deaths. At such a time, the city of New Orleans, in the US state of Louisiana, is witnessing death rate about seven times more than that of New York City.

Officials said on Tuesday that New Orleans's death rate of local COVID-19 confirmed cases could reach 5 per cent, which is far more than the national average of more than two percent.

So why is the city witnessing such a crisis? Let's find out.

Also read | Trump does not trust China, says its coronavirus figures are on 'the light side'

The Centers for Disease Control and Prevention (CDC) says that diabetes and heart disease increase the risk of coronavirus infections and New Orleans ranks high in both these conditions, more than the national average.

Doctors, experts and other officials also say the New Orleans' high levels of obesity and related diseases may make patients more vulnerable to the coronavirus.

"Obesity helps cause diabetes, which helps cause kidney issues, and we know that coronavirus attacks kidneys. And obesity is also linked to heart disease, heart disease is also linked to poverty," said Rebekah Gee, who until January was the Health Secretary for Louisiana and now is the head of Louisiana State University's healthcare services division.

About 97% of those who died of COVID-19 in Louisiana had a preexisting condition, as per the state's health department. Diabetes makes up for 40 per of the deaths, obesity 25 per cent, chronic kidney disease in 23% and cardiac problems 21 per cent.

A CDC report released for the first time this week show that 78% of coronavirus-affected patients in ICUs in the United States had an underlying health condition, including diabetes, cardiovascular disease, and chronic lung disease.

However, the report included less than 6 per cent of the infections, still, Louisiana doctors said it was consistent with what they are observing and is in line with what Italy and China witnessed.

"I think it's a very good question whether or not just having that phenotype, those conditions, simply render you unable to control the viral replication and whether there's something in the immune response in those individuals that is either insufficient or even perhaps excessive, causing too much inflammation. We think that a lot of the organ dysfunction that we see in this COVID syndrome is the result of excessive systemic inflammation. We know that folks that are obese a lot of times have markers in their blood and a lot of times systemic inflammation," LSU Health New Orleans critical care doctor Kyle Happel said.