Trump does not trust China, says its coronavirus figures are on 'the light side' 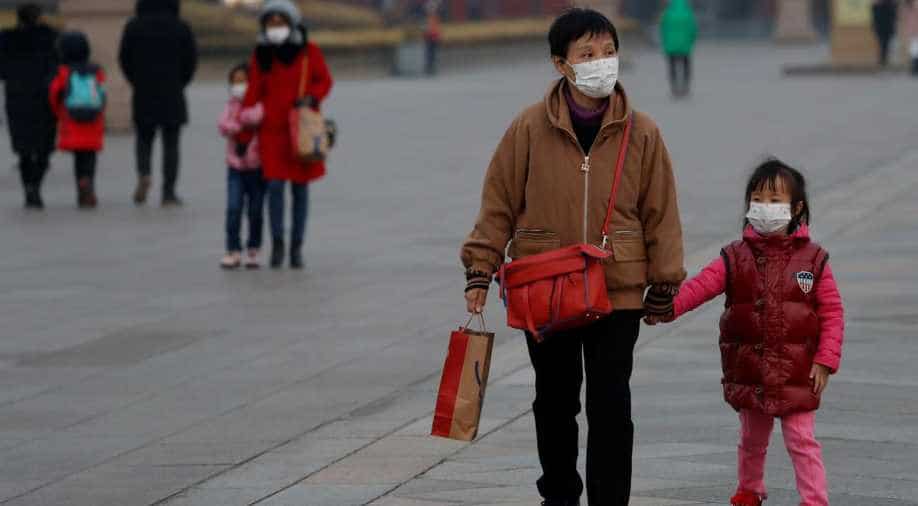 Trump -- despite all the disagreements -- insisted that "the relationship with China's a good one" and that he remained close to President Xi Jinping.

United States President Donald Trump seems to be in no mood to spare China, especially of his aspersions on it. He on Wednesday cast doubt on the accuracy of official Chinese figures on its coronavirus outbreak. For the unversed, the US lawmakers have been accusing Beijing of a cover up ever since the coronavirus broke out in Wuhan, and when China -- for the first time -- shed light on the asymptomatic cases in the country they cited an intelligence report refuting the data.

The recent remark came after a senior Republican lawmaker cast doubt on Beijing's data and Bloomberg News said a classified US intelligence report had concluded that China had under-reported the total cases and deaths it had suffered.

"How do we know" if they are accurate, Trump asked at a press conference.

"Their numbers seem to be a little bit on the light side."

Trump said he had discussed how China had dealt with the coronavirus outbreak in a phone call with Chinese President Xi Jinping last Friday, but "not so much the numbers".

Trump -- despite all the disagreements -- insisted that "the relationship with China's a good one" and that he remained close to Xi Jinping.

Trump's national security advisor, Robert O`Brien, told the same briefing Washington was "just not (in) the position to confirm any of the numbers that are coming out of China."

"There's lots of public reporting on whether the numbers are too low," he said.

Republicans in Congress have been suspecting of Beijing of misleading the international community on China's infections and deaths that began in late 2019 in the city of Wuhan.

China has publically reported 82,361 confirmed cases and 3,316 deaths as of Wednesday, according to a rolling tracker by Johns Hopkins University.

The Bloomberg report cited unidentified US officials as saying that a classified report, received by the White House last week, concluded that China's public reporting on cases and deaths was intentionally incomplete.

That compares to 206,207 cases and 4,542 deaths in the United States, the country with the world's largest reported outbreak.

Republican Senator Ben Sasse said the claim that the United States has more coronavirus deaths than China is false.

In a statement responding to the report, Michael McCaul, top Republican on the House Foreign Affairs Committee, said China is "not a trustworthy partner" in the fight against COVID-19.

"They lied to the world about the human-to-human transmission of the virus, silenced doctors and journalists who tried to report the truth, and are now apparently hiding the accurate number of people impacted by this disease," McCaul said.

He and other lawmakers have called on the State Department to launch an investigation into what he called China's "cover up" of the pandemic.

Since Wednesday, China began releasing the data of the asymptomatic cases which numbered more than 1,300 following public concern.

China reported 35 new imported cases of the novel coronavirus while the death toll from the COVID1-9 infections increased to 3,318 after six more fatalities were confirmed on Wednesday from the virus hit Hubei province.

China's National Health Commission (NHC) in its daily report also said 37 new asymptomatic cases of the coronavirus were reported on Wednesday from the Hubei province.