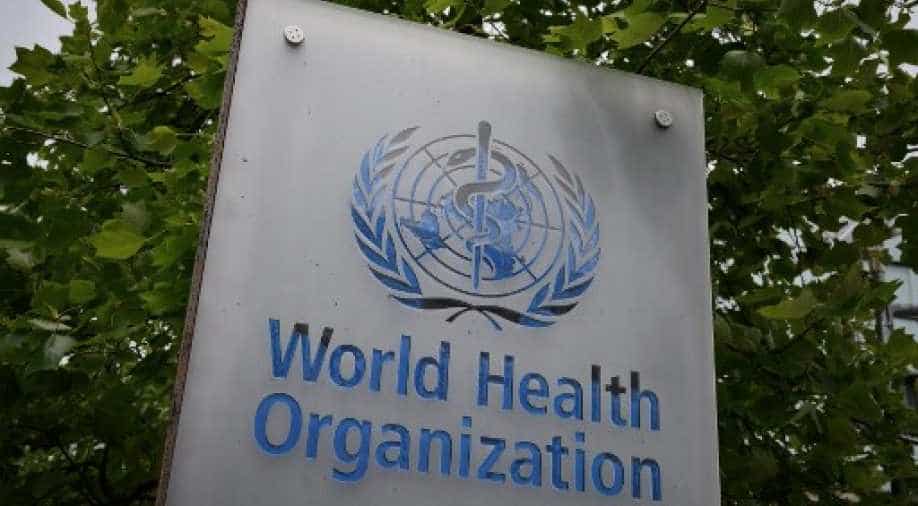 WHO has cautioned against imposing travel restrictions due to the new variant Photograph:( AFP )

As a new variant of Covid-19 has emerged, global authorities are taking precautions for curbing its spread with several imposing travel curbs

The World Health Organization (WHO) has cautioned against imposing travel restrictions due to the B.1.1.529 Covid-19 variant. The organisation says that it would take weeks to understand the implications of the strain.

"WHO is closely monitoring the recently reported variant B.1.1.529," spokesman Christian Lindmeier told a media briefing in Geneva.

"Early analysis shows that this variant has a large number of mutations that require and will undergo further study. It will take a few weeks for us to understand what impact this variant has."

"Researchers are working to understand more about the mutations and what they potentially mean for how transmissible or virulent this variant is, and how they may impact on diagnostics, therapeutics and vaccines."

As a new variant of Covid-19 has emerged, global authorities are taking precautions for curbing its spread with several imposing travel curbs.

Also read | As a 'precautionary measure', US to restrict travel over fears of new COVID-19 variant

Various countries, including the US, UK, Italy, Israel, Canada, have banned travellers from southern Africa over the variant fears.

US President Joe Biden, in a statement, deemed it as a "precautionary measure." He further said that moving forward he will be “guided by what the science and my medical team advises.”

Meanwhile, WHO classified the new coronavirus strain detected in South Africa as a "variant of concern," naming it as Omicron.