When life gives you lemons, turn them into lemonade: Estonian ambassador to WION on cyber attacks 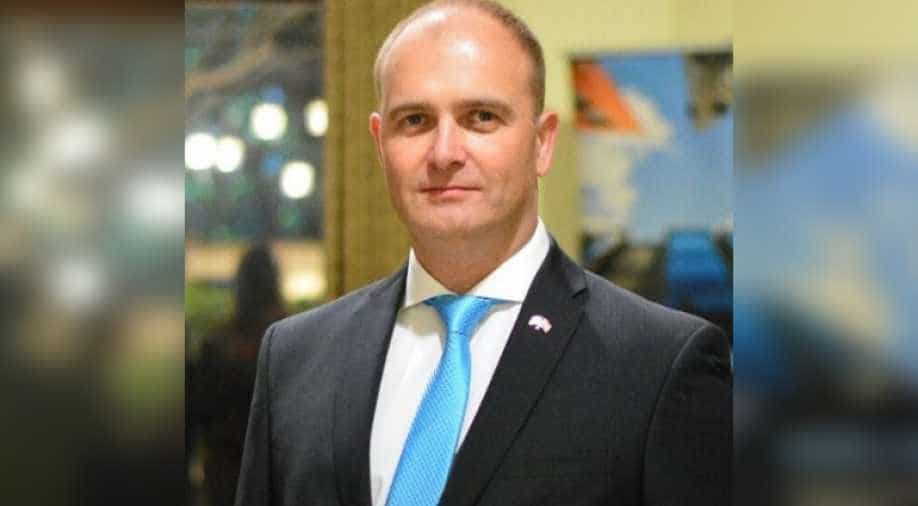 More than ten years after the massive cyberattack in Estonia, the country is showing the world way forward in cybersecurity and digitisation.

Estonia is one of the most advanced digital societies in the world. In 2007, a small country in Europe, Estonia was under a cyberattack. The attack paralysed the entire digital network of the country and brought it to a standstill.

More than ten years later, the country is showing the world way forward in cybersecurity and digitisation.

WION: What lessons you learned from the 2007 cyberattacks?

Riho Kruuv: One of the lessons you can get from Estonia is when life gives you lemons turn it into lemonade. As u mentioned, cyber attack, guess one year later we had our government services covered with blockchain technology. There was also NATO cybersecurity centre established in Estonia. We used the attack as a major lesson to learn. Also, what is important to mention is we are very advance in technology, that is true, and everyone understands that. But we see as a major guiding principle is that you have to focus on security also. Digital solutions and cybersecurity two sides of the same coin. We save 2% of GDP just by going digital. It comes from making processes faster and less corruption.

WION: What can Estonia give to New Delhi?

Riho Kruuv: We have worked very closely with India. We have seen a lot of interest from union and state government's side to come and explore how Estonia dealing with e-governance, cybersecurity and blockchain. We just hosted two delegations. We would like to bring our companies and develop customer solutions for India.

WION: How do you see India's digital India or Aadhar programmes?

Riho Kruuv: I have been in India since August 2016. And to be honest, when I came to India, Aadhar was launched, of course, Digital India was started earlier. But it was the time things had started popping up and major development started. Was impressed by the speed how India was moving particularly on the penetration of Mobil Technology. And a number of Mobil subscribers and number of smartphones. In Estonia, we have leapfrogged many technology platforms. Electronic election Machine, we don't use them at all. We have developed a solution of voting over the internet.  We used it since 2005. Many opportunities were we can work together and learn from each other. This Aadhar card, the concept of Indian digital identification, I love it a lot.

WION: Privacy and security on the social media platform have been a concern. How do you deal with it?

Riho Kruuv: Well, of course, we all use Google, Facebook and other technology platform or applications. It seems to be that, people give much more information to those social media platform than to the government. What comes is a high level of trust between government and people in Estonia. Personal data of Estonians having digital identities has never been compromised. Level of security of the system, you can understand, when we use for election, it must be good and trusted. It 30% of the population use the internet to cast vote.