We make massive payments to Pakistan, they have to help fight terror groups: Trump 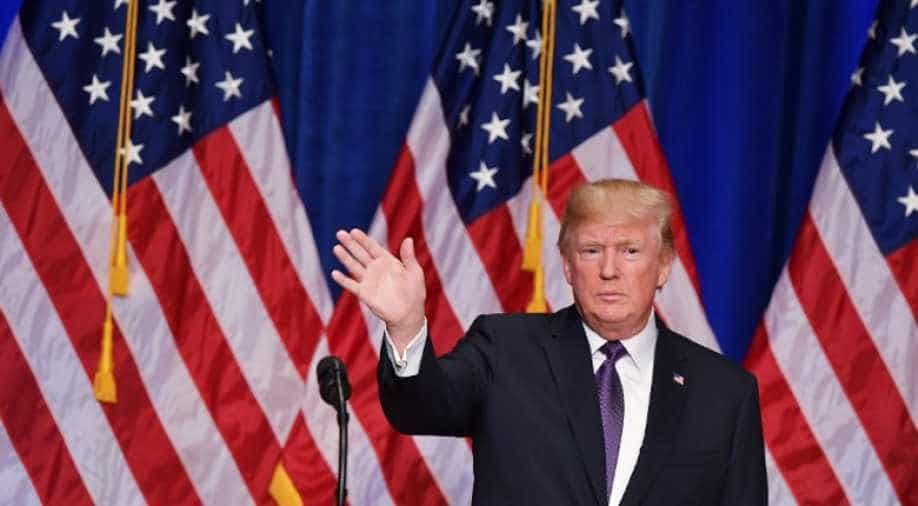 US President Trump pressed Pakistan to show results on terrorism during his address to the nation. Photograph:( AFP )

President Donald Trump slammed Pakistan while unveiling his national security strategy, even as US administration officials expressed concern over reports of JuD chief Hafiz Saeed running for office in Pakistan next year.

State Department spokesperson Heather Nauert said Saeed was the "mastermind of the Mumbai terrorist attacks" and leader of Lashkar-e-Taiba(LeT), adding, "it is a group the US government considers to be a terror organisation."

"One of the things that happened recently was that Saeed was held under house arrest. Pakistan released him, and now there's word that he may be running for some sort of office," she added.

Meanwhile, Donald Trump pressed Pakistan to show results on terrorism, saying: “We have made clear to Pakistan that while we desire continued partnership, we must see decisive action against terrorist groups operating on their territory."

"And we make massive payments every year to Pakistan. They have to help,” the president added while addressing the nation from the Ronald Reagan building in Washington.

The US government has been unrelenting towards its pursuit to pressure Pakistan ever since President Trump came out with his Afghanistan policy declaring that Pakistan was using its soil as "safe havens" for terrorists, which was vehemently denied by Pakistan officials.

US administration officials are especially concerned over Jamaat chief Hafiz Saeed's fate after being released from house arrest last month.

"We have a $10 million reward for information that would bring Saeed to justice. So I want to make that clear," the State Department spokesman said, adding, "And we would certainly have concerns about him running for office."