We made Pakistan adhere to the Vienna Convention, says India's lawyer Harish Salve after Kulbhushan Jadhav verdict at ICJ 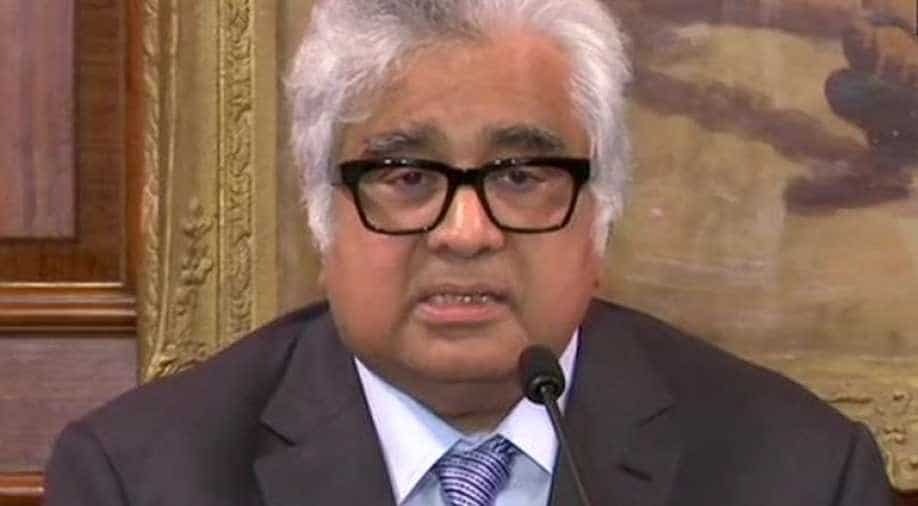 Harish Salve who had represented India in the Kulbhushan Jadhav case said he had challenged Pakistan's conduct in the case at the international court of justice(ICJ).

"I express my gratitude of my country to the ICJ for the manner in which it intervened in this case. It protected Kulbhushan Jadhav from being executed in a hearing which was put together in a matter of days," Salve said at a press conference after the ICJ allowed India consular access to Jadhav.

"The verdict is a relief," he said, adding, "the verdict gladdened our hearts."

"We made Pakistan adhere to the Vienna Convention," he declared. During the hearing at the ICJ, Salve had questioned the death sentence given to Jadhav by Pakistan's military court.

"Pakistan repeatedly played slides of what it claimed was passport it had recovered from Jadhav. Not only did the court get drawn into it, the displaying of the passport led to the court to reject Pakistan's argument that Jadhav's nationality was uncertain," India's advocate in the Jadhav case said.

"I have a degree of personal satisfaction that a lot of adjectives were used by Pakistan, even in replying at court I characterise them as unfortunate."

"I said it's my upbringing and India's tradition which stood in my way of replying to them in that language," Salve added.

"The ICJ said a fair trial in accordance with the Pakistan constitution. If it's back in a military court with the same rule where outside lawyers aren't allowed, we aren't allowed, access isn't given, the evidence isn't given. It won't meet the standards."

During the trial at the ICJ, Salve asserted that Pakistan had "extracted confession" from Jadhav on spying in Pakistan. India had filed a claim against Pakistan before the ICJ in May 2017 arguing Islamabad had breached the 1963 Vienna Convention by not allowing diplomatic assistance to Jadhav during his secretive trial.

Upholding India's stand, the world court said that Pakistan had violated the 1963 Vienna Convention on consular relations by "depriving India of the right to render assistance provided for by the Vienna Convention to Jadhav".

The court found that Pakistan had "deprived India of the right to communicate with and have access to Kulbhushan Sudhir Jadhav, to visit him in detention and to arrange for his legal representation."

On the death sentence delivered to Jadhav by Pakistan's military court, the ICJ said that Pakistan must provide "by the means of its own choosing, effective review and reconsideration of the conviction and sentence of Kulbhushan Sudhir Jadhav".