'We haven't seen the worst': Bill Gates warns of an 'even more fatal' COVID-19 variant 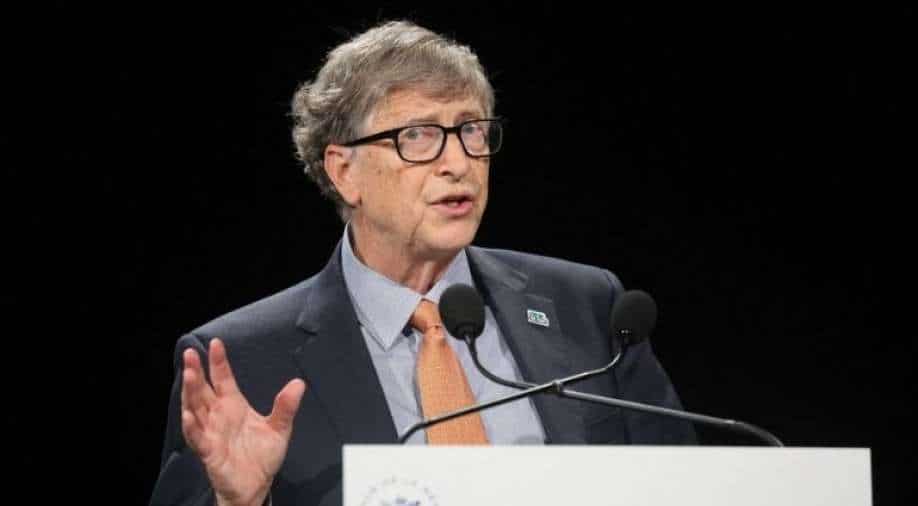 Microsoft billionaire Bill Gates has warned there is a 'way above five per cent' risk the world has not yet seen the worst of the Covid pandemic.

Bill Gates, the billionaire founder of Microsoft, has cautioned that the world hasn't yet seen the worst of the Covid pandemic.

The tech billionaire and philanthropist said he didn't want to sound pessimistic, but cautioned that a 'even more transmissive and lethal' form could emerge.

He claims the chance of it happening is 'far beyond 5%,' implying that the worst of the pandemic is yet to come.

He said that we are still at risk of this pandemic generating a variant that would be even more transmissive and even more fatal, and that longer-lasting vaccines that block infection are urgently required.

It's not the first time he's predicted something like this. He told his millions of Twitter followers in December 2021 to prepare for the worst of the pandemic, after warning in 2015 that the world was not prepared for the next epidemic.

Gates, one of the world's wealthiest people, has written a book called "How to Prevent the Next Pandemic."

He is calling for the formation of an international team of experts, ranging from epidemiologists to computer scientists, to identify hazards and improve international coordination.

He's also advocating for the creation of a worldwide epidemic response team led by the World Health Organization, as well as increased funding.

"It seems wild to me that we could fail to look at this tragedy and not, on behalf of the citizens of the world, make these investments," he said.