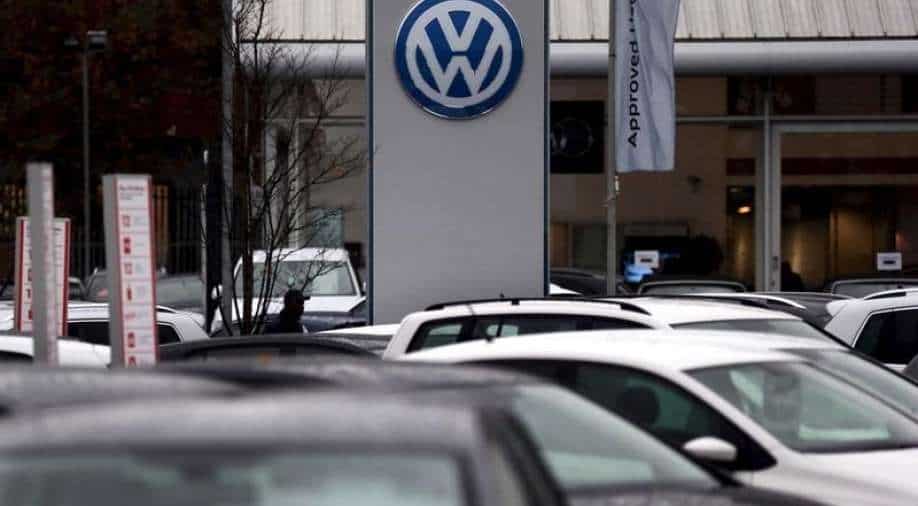 One of the factories, in Zwickau, is Volkswagen’s largest production site for electric vehicles, including the ID.4 sport utility vehicle exported to the United States.

Volkswagen will suspend production at two factories in eastern Germany that make electric vehicles because fighting has interrupted deliveries of critical parts from western Ukraine, the company said Friday.

The temporary shutdowns illustrate how war in Ukraine could have unpredictable effects on the global economy, adding to supply chain turmoil that has fueled inflation. Volkswagen and other automakers have been plagued for the last two years by shortages of semiconductors and other components caused by the pandemic and its economic side effects.

One of the factories, in Zwickau, is Volkswagen’s largest production site for electric vehicles, including the ID.4 sport utility vehicle exported to the United States.

Volkswagen has already had trouble meeting demand for its electric vehicles. The company sold 17,000 ID.4s in the United States last year, but could have sold four times that many, executives said. Volkswagen plans to begin producing the car in Chattanooga, Tennessee, this year.

Volkswagen said it would shut down assembly lines in Zwickau, which has a capacity of more than 300,000 vehicles a year, from Tuesday through Friday. The Dresden plant, a showcase factory in the city’s downtown, will stop production Wednesday through Friday.

A Volkswagen spokesman declined to say what parts had been affected by the conflict.