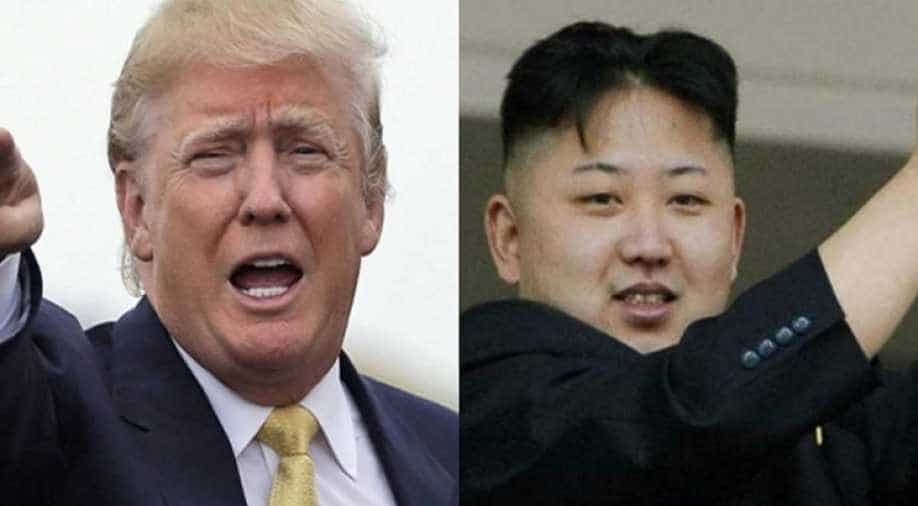 The second round of talks follow a historic summit in Singapore last year and are aimed at denuclearisation and ending decades of enmity between the two nations.

Vietnam's premier has said his country is willing to host a much-anticipated second summit between US President Donald Trump and North Korean leader Kim Jong Un.

One of North Korea's top generals Kim Yong Chol is expected to meet with Trump at the White House on Friday to hash out details of a second meeting with Kim, including a potential venue.

The second round of talks follow a historic summit in Singapore last year and are aimed at denuclearisation and ending decades of enmity between the two nations.

Vietnam has cropped up in the swirl of rumours and conjecture over a possible site for the meeting, with the capital Hanoi or the coastal city of Danang seemingly the most likely bases for the summit.

On Thursday Prime Minister Nguyen Xuan Phuc said he would be open to hosting it.

"We don't know the final decision. However, if it happens here we will do our best to facilitate the meeting," he said in an interview with Bloomberg TV.

"Vietnam has cooperated well with the US in developing economic and trade relations, as well as in other areas."

A Vietnamese government source who wished to remain anonymous told AFP "logistical preparations" were underway for a Trump-Kim summit although "no official decision" had been made.

"There is lots of work to be done, not only for Danang but some other locations for the event. The Vietnamese side is ready to host... but it is not up to us to decide."

Like several other Southeast Asian countries, Vietnam maintains diplomatic ties with both communist-run Pyongyang and Washington and is keen to host major global events as it tries to project a more confident global profile.

Communist Vietnam hosted a major Asia-Pacific Economic Cooperation meeting in the central city of Danang in 2017 attended by global leaders, including Trump.

Hosting a meeting of this calibre that will draw attention — and scrutiny — from around the world will be "very significant", said Nguyen Vinh Quang, an analyst at Vietnam's Center for Strategic Studies and International Development.

"It will show Vietnam's contribution to global peace. Secondly, Vietnam can affirm its role as a reliable partner for countries around the world," he told AFP.

Trump has said he is eager to meet with Kim again after their historic summit in June, the first-ever meeting between two sitting leaders from two countries that never formally ended the 1950-53 Korean War.

The leaders agreed on a vaguely-worded statement in which Kim pledged to work toward "the denuclearisation of the Korean peninsula".

But progress has since stalled with the two sides sparring over what that means.

Kim is hoping for an easing of international sanctions but the United States insists on maintaining maximum pressure until Pyongyang moves forward on giving up its nuclear weapons.