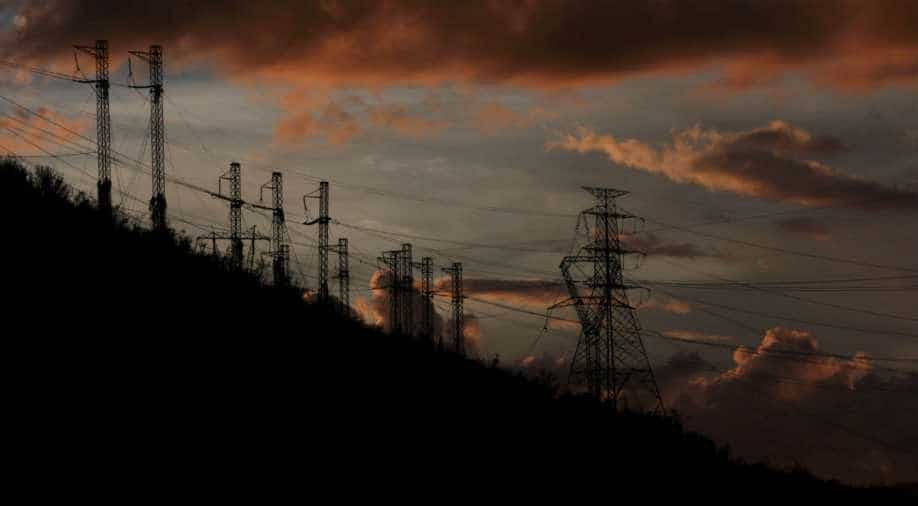 Vietnam will contend with severe power shortages from 2021 as electricity demand outpaces construction of new power plants in the Southeast Asian country, the Ministry of Industry and Trade told Reuters on Wednesday.

The lack of energy infrastructure could put the brakes on foreign investment inflows into one of Asia's fastest-growing economies and challenge Vietnam's position as the top beneficiary of the US-China trade war.

In addition to the shortfall, many energy projects in Vietnam have been facing long delays, the ministry told Reuters.

"Developers are facing difficulties securing sufficient funds from local sources, and the government has limited its guarantee for foreign loans," the ministry statement said.

Vietnam will need an average of $6.7 billion a year to expand its annual power generation capacity by 10% between 2016 and 2030, it added.

"This is a big challenge, given that current electricity prices in Vietnam are barely enough for the developers to make a profit," the statement said.

With a population of 96 million and annual gross domestic product growth of about 7% backed by robust foreign investment and exports, Vietnam's power generation will need to rise from about 48,600 MW currently to 60,000 MW by 2020 and 129,500 MW by 2030, according to government data.

Daine Loh, power and renewables analyst at Fitch Solutions, said the potential power shortage will pose some degree of risk to Vietnam's manufacturing sector, but the shortage won't be significant enough to have a severe impact on foreign investment into the country.

"We believe that Vietnam will have the capacity to resolve their power shortages by increasing electricity imports over the coming years, which will come largely from Laos and China," Loh said on Wednesday.

She said Vietnam already has some infrastructure in place to buy around 1 GW of electricity a year from its neighbours.

The World Bank last year said that Vietnam needs to invest up to $150 billion by 2030, almost twice the $80 billion spent on its power sector since 2010.

Vietnam is increasingly reliant on coal, which makes up 38.1% of the country's generating capacity, the ministry said, adding that Vietnam will have to use 720 million tonnes of domestic coal in addition to 680 million tonnes of imported coal to feed its power plants during the 2016-2030 period.

It will also have to import liquefied natural gas (LNG) for its power plants, the ministry said, and the power shortage is expected to subside gradually after 2025 when several new gas-fired power plants go online.

Fitch Solutions' Loh said the key risks to foreign investment and other economic benefits in Vietnam are more likely to stem from political factors, referring to ongoing disputes over the South China Sea.