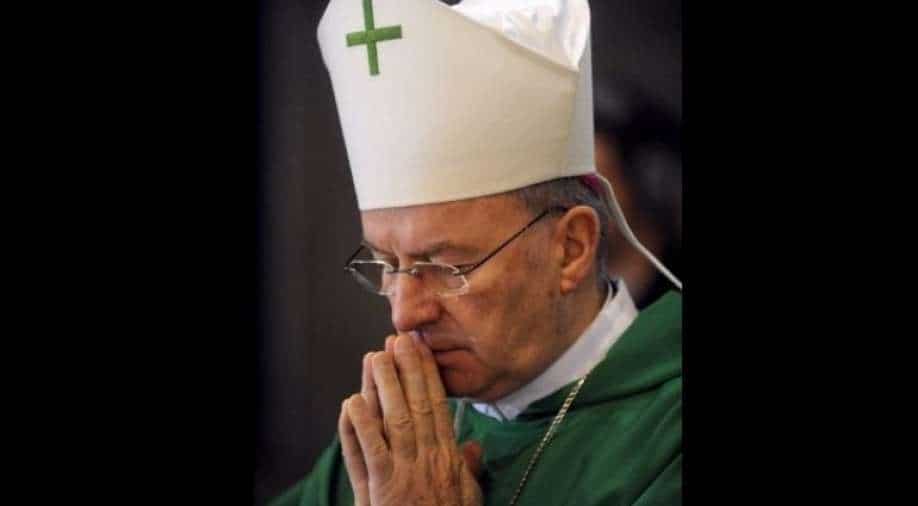 The former ambassador to France who goes on trial in Paris is accused of inappropriately touching five men.

The former ambassador to France who goes on trial in Paris is accused of inappropriately touching five men.

Ventura had resigned last year after reaching 75 years of age and the Vatican moved swiftly to diplomatic immunity.

Ventura's lawyer had said that Bishop Ventura had asked for the lifting of diplomatic immunity in order to explain himself better.

According to reports, Ventura has been living in Rome since September last year.

Ventura was reported for the first time last year and four other men later came forward with the similar accusation.

In France, sexual assault carries a maximum five-year prison sentence and a fine of 75,000 euros.

The Catholic Church has been rocked by a series of sexual assault allegation over the last decade.