'Vaccine nationalism' must end to ensure global inoculation: WHO 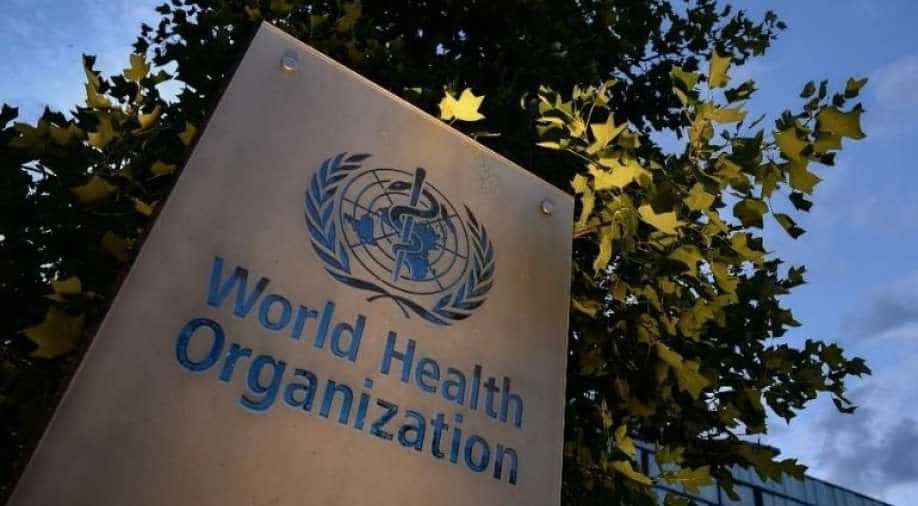 The World Health Organization recently said that countries need to discard their own interests when dealing with the ongoing coronavirus pandemic, or it could continue to get worse.

"(Acting) strategically and globally is actually in each country's national interest - no one is safe until everyone is safe," Tedros Adhanom Ghebreyesus said on Tuesday. During a virtual briefing, he also while called for an end to "vaccine nationalism".

He also called for countries to ensure a global supply of potential vaccines, otherwise the pandemic could continue to escalate.

Additionally, the WHO chief has sent out a letter to all WHO members asking them to join the multilateral COVAX vaccine effort.

Earlier today, the World Health Organization said that it was worried that the spread of COVID-19 now may be driven by people in their 20s, 30s, and 40s.

The organisation added that most patients in the age brackets did not show symptoms, which could in turn continue to infect at-risk groups.

The organisation claimed that the number of younger people contracting the virus had risen across the world, which might in turn cause fatalities among vulnerable groups.

The elderly and people with co-morbidities, especially in poor countries with inadequate healthcare and densely populated areas, could face the virus’ wrath.

Also read: WHO says no evidence of coronavirus on frozen food packets

"People in their 20s, 30s and 40s are increasingly driving the spread. Many are unaware they are infected."

"This increases the risk of spillovers to the more vulnerable," he added.