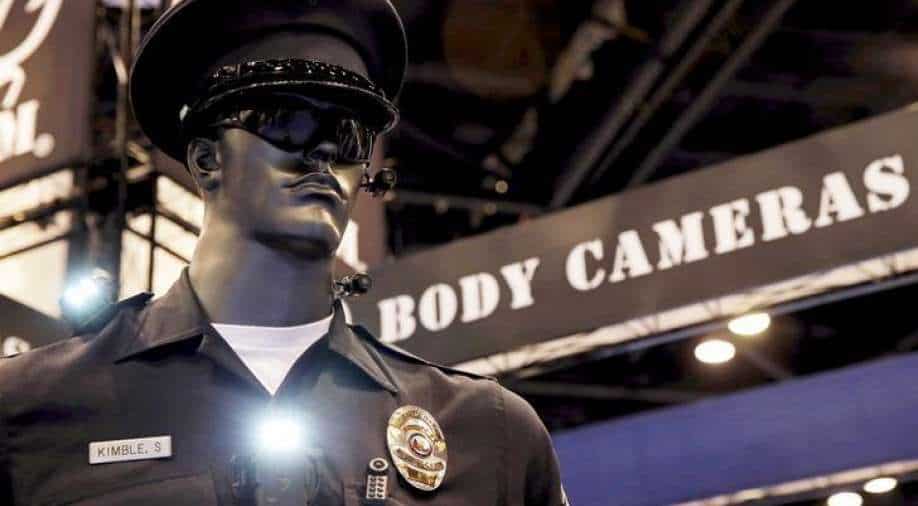 The US Justice Department will not charge the Cleveland police officers who fatally shot a 12-year-old Black boy, Tamir Rice, holding a toy gun, in 2014.

Rice was playing in a park with a pellet gun in November 2014 when Loehmann and Garmback, both of whom are white, drove up in a patrol car, responding to an emergency call.

In surveillance video, Loehmann is seen shooting Rice twice within seconds of his arrival, after the boy appears to reach for the replica firearm in his waistband. The officers were not told that the gun the child was wielding was suspected to be a replica.

"It is not enough to show that the officer made a mistake, acted negligently, acted by accident or mistake, or even exercised bad judgment," the statement closing the investigation said.

"Although Tamir Rice's death is tragic, the evidence does not meet these substantial evidentiary requirements."

Cleveland city officials moved to discipline the officers in 2017, after a two-year local investigation. Loehmann was fired and Garmback, who drove the police car, was suspended for 10 days.

City officials said they had found no evidence that either officer violated police procedures. Instead, the two were disciplined for other violations that surfaced during the investigation.

A criminal investigation by local prosecutors had closed in 2015, without bringing charges against the two officers.