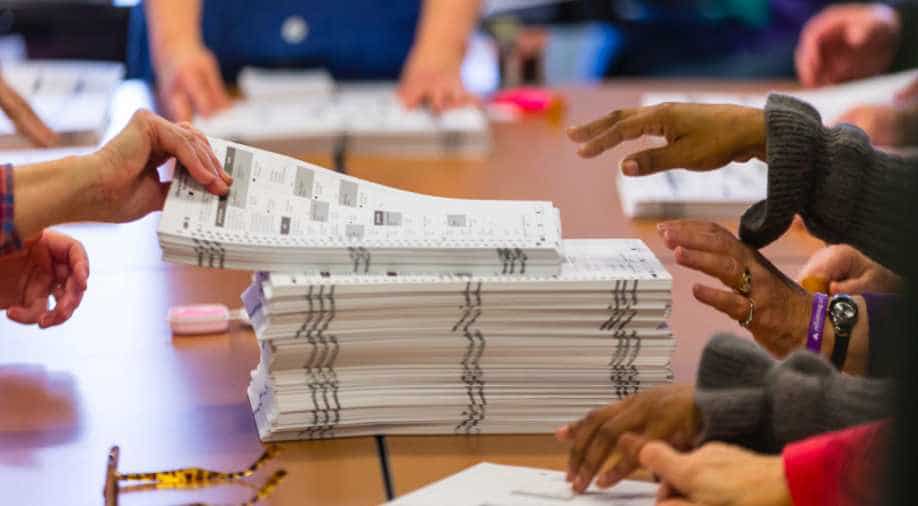 'The recount is an inherent part of what ensures the integrity of elections,' the Wisconsin State Journal quoted Peterson as saying during Friday's hearing. Photograph:( Getty )

A federal judge refused to halt presidential vote recount in Wisconsin Friday, saying that "the recount is an inherent part of what ensures the integrity of elections," Reuters reported.

According to local media, US district judge James Peterson dismissed the request made by a political action committee seeking to stop the Wisconsin recount, Reuters said. President-elect Donald Trump had defeated Hillary Clinton by more than 22,000 votes in the state.

In Pennsylvania, a federal judge was scheduled to hear arguments on Friday afternoon in a lawsuit brought by Stein seeking to begin a statewide recount there, Reuters said, whereas in Michigan the recounts were halted on its third day.

Stein has asked the Michigan Supreme Court to hear an appeal.

Peterson said Friday that the Wisconsin recount has so far revealed no irregularities, ABC News reported.