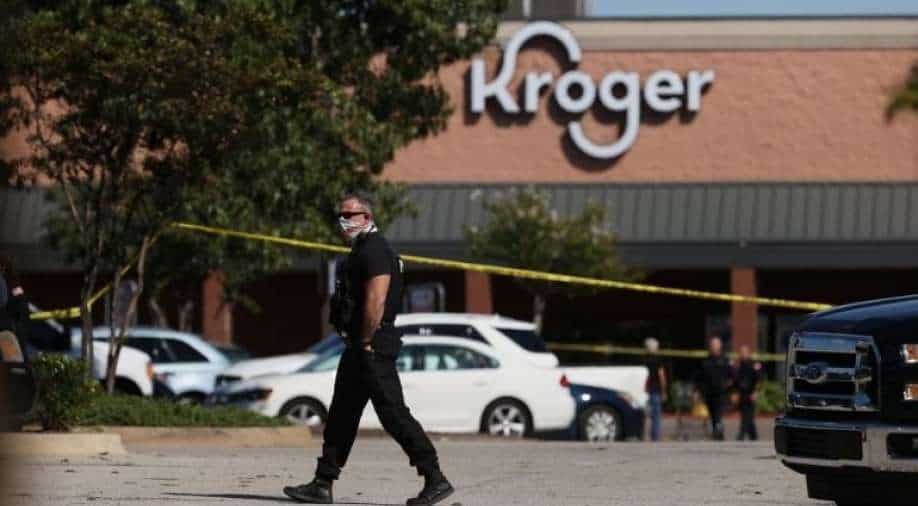 A shooter who opened fire at a supermarket in Tennessee killed one person and injured 12 people, before killing himself with a sel-inflicted wound

A shooter opened fire in a supermarket in Tennessee killing at least one person and injuring 12 people.

The incident occurred at Kroger grocery store in Collierville in Memphis, Tennessee. The shooter entered the supermarket and opened fire at locals.

His act took life of at least one person and 12 others are being treated in the hospital for their injuries.

After open firing at people, the shooter took his own life. He died of a "self-inflicted gunshot wound," Collierville Police Chief Dale Lane told local reporters.

When the police officers reached the scene of crime, they "found people hiding in freezers and in locked offices," Lane told reporters.

It is not yet clear if the shooter was an employee or what his motives were behind this ‘horrific’ act of violence. The local police officers, FBI and other agencies have launched an investigation into the matter.

Some injured people have suffered very serious injuries and are being treated in local hospitals. Officials have warned that the death toll from the shooting may increase.