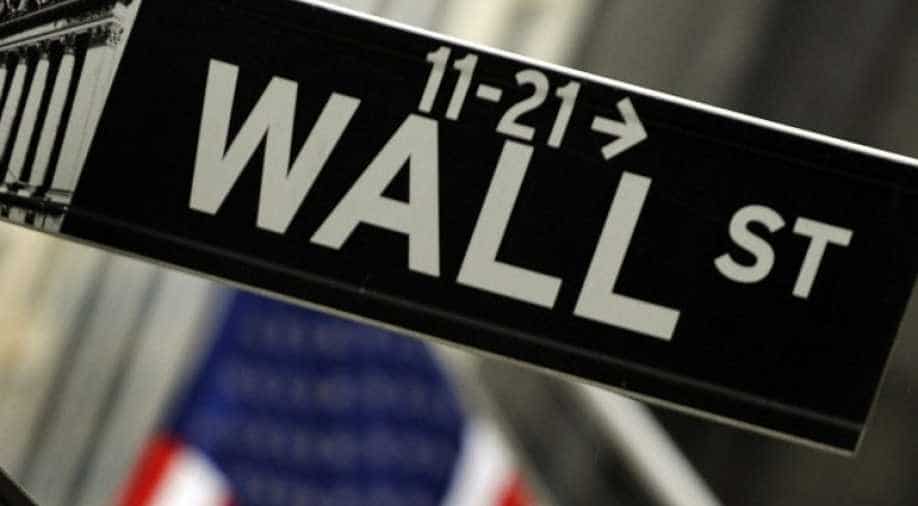 US stocks jumped about 1.5 per cent early Monday, joining a global rally after the FBI lifted the threat that Democratic White House candidate Hillary Clinton could face charges over her emails.

One day before Americans vote on their next president, investors were bullish about preferred candidate Clinton's prospects to defeat Republican Donald Trump after FBI Director James Comey cleared her of wrongdoing over the weekend.

The latest polls give Clinton a narrow national lead of between three and five percentage points, but rolling averages point to a closer race, with Trump up in some swing states.

"Polls still show a fairly tight race, and with the Brexit surprise still fresh in participants' memory, there is a reluctance to take the polling information for granted," Briefing.com analyst Patrick O'Hare said.

Still, the Democrat appeared to have a much more plausible road to victory in the Electoral College.

Other indications of the market's greater calm on Monday was a decline in the Vix volatility index, a benchmark of investor fear, and a rise in the dollar.

"The dollar and riskier assets like stocks caught a bounce to begin Election Week, getting a fillip from the FBI which over the weekend said that Hillary Clinton shouldn't face criminal charges related to her email troubles," said Joe Manimbo, senior market analyst at Western Union Business solutions.

"The Sunday letter from the director of the FBI to the Congress was seen helping Mrs Clinton's chances of clinching the election which gets under way tomorrow."

Gains were broad-based, but especially strong sectors included financials, with JPMorgan Chase and Goldman Sachs both climbing about 2.5 per cent, and pharmaceuticals, with Merck winning 1.4 per cent and Biogen 5.7 per cent.