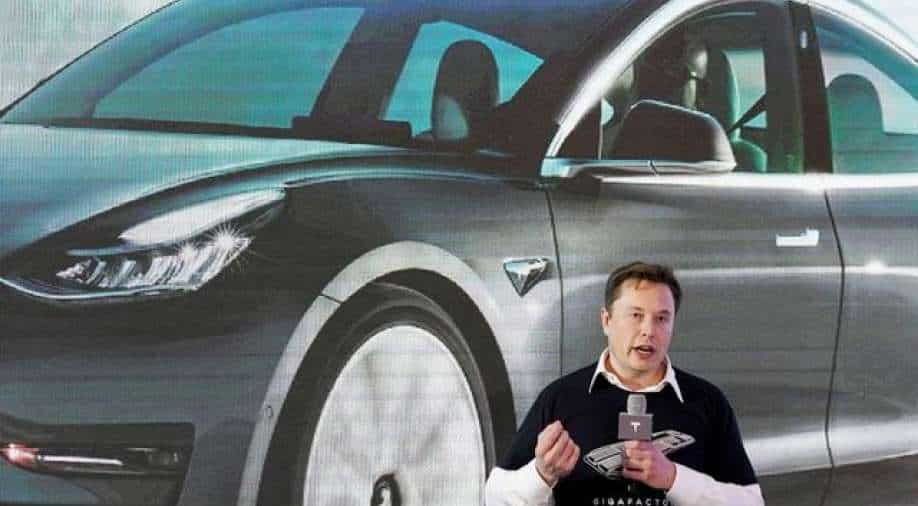 The Tesla was destroyed in the crash, but the driver received minor injuries

The US auto safety agency said on Monday that it will collect information about an accident in which a Tesla vehicle crashed into a tractor-trailer in New Jersey.

The Tesla driver, a 44-year-old, said he had his cruise control on “when he momentarily lost focus on the roadway” and drove his car under the trailer on Monday morning, according to a statement from the South Brunswick Township Police Department.

“The impact was so severe it shredded the roof off the passenger’s side of the vehicle.”

The Tesla was destroyed in the crash, but the driver received minor injuries.

NHTSA is aware of the Tesla crash on March 29 in New Jersey. We have contacted Tesla and local law enforcement regarding this crash and will act accordingly when we have more information,” a representative of the National Highway Traffic Safety Administration said in a statement to Reuters.

Tesla did not immediately respond to a Reuters request for comments.

The NHTSA said earlier this month that it had opened 27 investigations into crashes of Tesla vehicles, 23 of which remain active, and at least three of the crashes occurred in recent weeks.