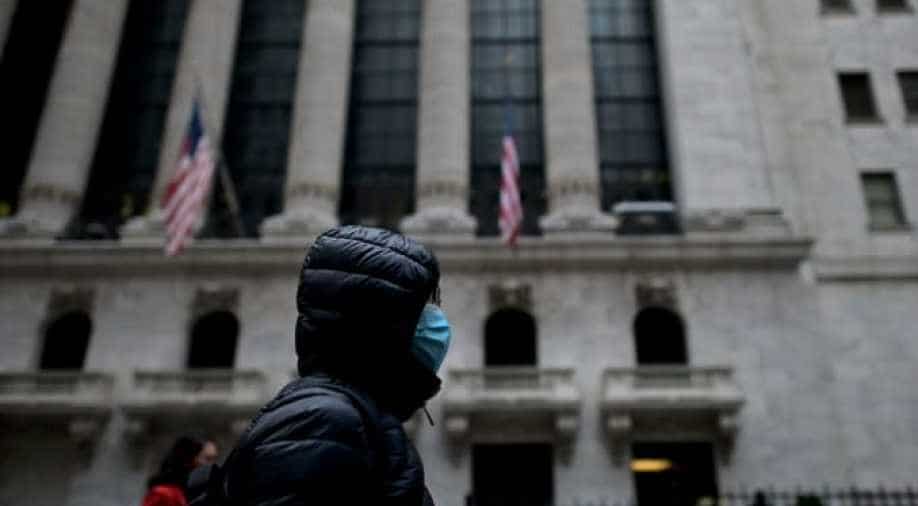 The number of reported cases in the last 24 hours also rose dramatically with 25,200 people infected taking the total cases to 213, 372

The death toll due to coronavirus in the United States touched a new single-day high with 884 fatalities, according to Johns Hopkins University COVID-19 live tracker.

The number of total death across the United States has now reached 4,475.

The number of reported cases in the last 24 hours also rose dramatically with 25,200 people infected taking the total cases to 213, 372 as the country reels under the COVID-19 outbreak with little respite in sight.

In the midst of the crisis, US President Donald Trump cast doubts on the accuracy of official Chinese figures on its coronavirus outbreak after US lawmakers accused the Xi government of a cover-up.

"How do we know" if they are accurate, Trump said, adding,"their numbers seem to be a little bit on the light side."

The US president announced that US authorities will evacuate passengers from a stranded cruise ship due to dock in Florida after South American countries refused entry to the ship.

The US president said authorities would be "sending medical teams on board the ships" and taking people off, with foreigners sent home.

"We're taking the Canadians off and giving them to Canadian authorities," he said. "Same thing with the UK. But we have to help the people. They're in big trouble."