US President to soon have longest commercial jet 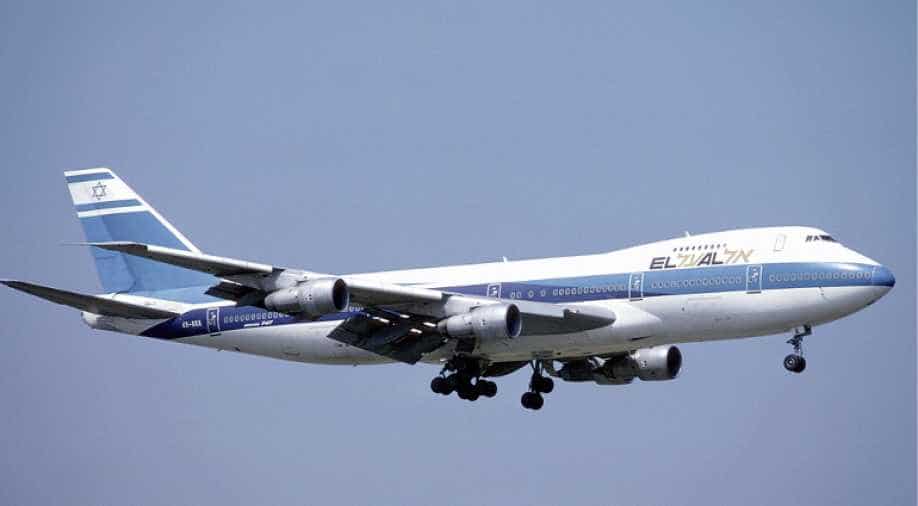 US President will now travel in a new plane. It is just not any Boeing with Super-Luxuries Features and High- End protection. The Pentagon has ordered the fastest and biggest Boeing ever made for the President's travel.

The White House will soon have two brand new aircrafts for the president. The US president will have two Boeing 747-8, which is the longest commercial jet in the world.

The new Air Force one Planes will replace the aging Boeing 747-200 Aircrafts-that currently serve as the presidential air force one fleet.

The new airborne white house will have similar modifications as the existing presidential plane. But it will also have significant upgrades to communications systems.

It means the new flying white house will be able to fly in worst-case security scenarios, such as nuclear war.

They will be modified with military avionics, advanced communications and a self-defense system. Also, it will offer a much larger upper deck than its predecessor.

Apart from the advanced features, the new presidential aircraft will be equipped with other standard air force one amenities such as over 4000 square feet of interior space, a conference room, a dining room, an oval office, armoured windows, galleys to prepare over a hundred meals for one sitting, a medical facility, plenty of phones for classified and unclassified use, and work and rest areas for the presidential staff, media representatives and air force crews.

The white house says it has signed a deal with Boeing for two new air force one planes at 3.9 billion us dollars. As per the original plan, the new aircraft will be in service by 2024, but the president has asked for the planes to be ready by 2021 - which would mark the beginning of another presidential term.