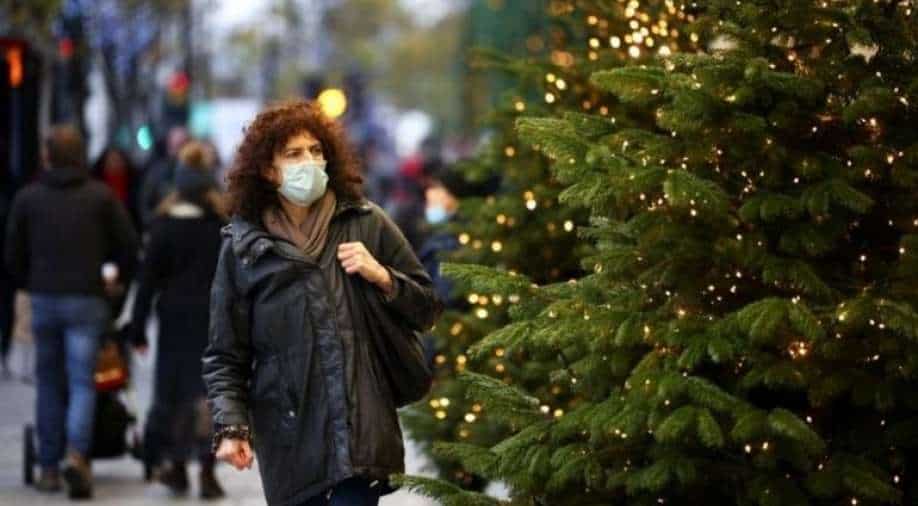 After almost a year of the world fighting against the coronavirus pandemic, governments and pharmaceutical companies are rushing to roll out the COVID-19 vaccines and put an end to this pandemic.

In a bid to save people from the pandemic, the US-based company Moderna has revealed that the experts are hoping to roll out the vaccine for the general public before the end of the year.

Moderna revealed that the company is filing for emergency authorisation of its vaccine in the United States and Europe on Monday. This has also come with the warning of a "surge superimposed on the surge" in the US in December.

The news has come after Pfizer and Germany’s BioNTech also applied for similar approvals last week with the hope of getting approval by the middle of the December.

"We believe that our vaccine will provide a new and powerful tool that may change the course of this pandemic," said Moderna CEO Stephane Bancel.

Health Secretary Alex Azar, too, said he hopes the people of the US will be able to have access tot he vaccines by Christmas time. "We could be seeing both of these vaccines out and getting into people’s arms before Christmas.," he told local media.

Meanwhile, Anthony Fauci has urged people to exercise caution as the cases are expected to increase significantly following the holiday season, which started with Thanksgiving Day in the last week. "What we expect, unfortunately, as we go for the next couple of weeks into December is that we might see a surge superimposed on the surge we are already in," he told local media.