US offers help to Russia, Turkey to investigate shooting 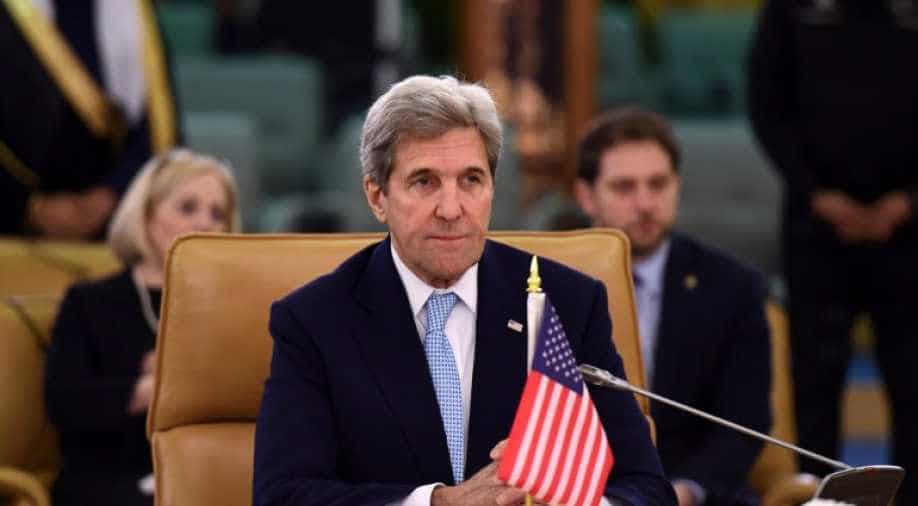 US secretary of state John Kerry condemned the attack and said the US will offer any assistance to Russia and Turkey to investigate the killing of the diplomat. Photograph:( AFP )

US secretary of state John Kerry condemned the killing of Andrei Karlov, Russian ambassador to Turkey on Monday, and said the United States was ready to help Russia and Turkey investigate the attack.

Ambassador Andrei Karlov was shot in the back and killed while giving a speech at an art gallery in the Turkish capital Ankara.

"The United States condemns the assassination today in Ankara of Russian Ambassador Andrei Karlov," Kerry said in a statement. "We stand ready to offer assistance to Russia and Turkey as they investigate this despicable attack, which was also an assault on the right of all diplomats to safely and securely advance and represent their nations around the world.

Germany also said it was "in solidarity with Turkey in the common fight against terrorism."

German interior minister Thomas de Maiziere told reporters in Berlin that he should not comment on breaking news when asked to react to initial reports of the shooting during a news conference with his French counterpart.

"What is clear however is that Turkey is a country which is being hard hit by terrorism and irrespective of the differences we have with Turkey on other issues, we are in solidarity with Turkey in the common fight against terrorism. This is what I underlined in a phone conversation with my Turkish colleague just a few days ago," de Maiziere said.