US media platform Ozy to close after accusations of deceptive conduct 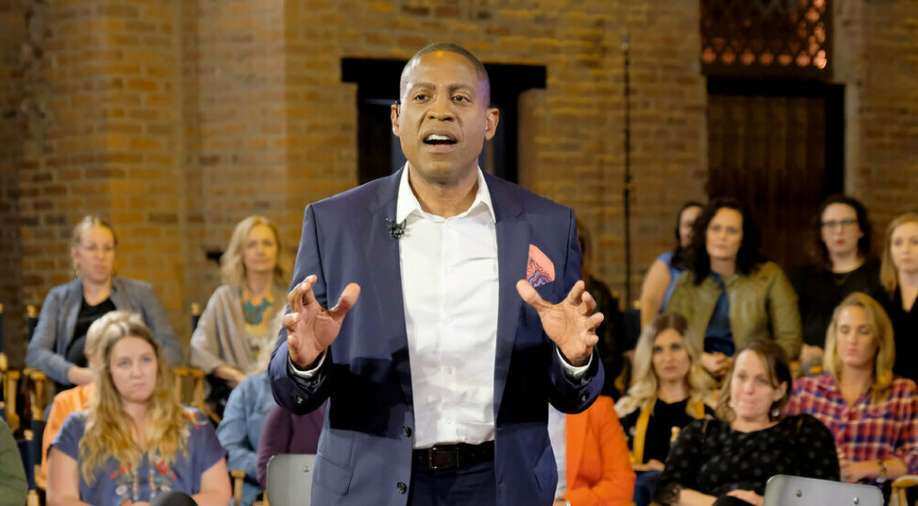 American digital media platform Ozy will shut down after accusations its leaders had deceived investors and the public about the size of its audience, local news outlets reported Friday.

Launched in 2013 by former cable news anchor Carlos Watson, the brand secured millions of dollars in investor funding and a number of high-profile partnerships, including the production of an Emmy Award-winning talk show hosted by the Oprah Winfrey Network.

But a New York Times investigation on Sunday claimed that company executives had intentionally inflated traffic figures and views on other sites including YouTube.

The report also said cofounder Samir Rao had impersonated a YouTube executive to praise his own platform while in a phone meeting with representatives of Goldman Sachs, who were weighing a $40 million investment in Ozy.

Watson apologised to the bank after the ruse was quickly discovered and the video sharing platform launched a security probe, the report said.

The investigation also found that Watson had falsely claimed a partnership with Amazon Prime for his eponymous talk show, launched last year, and that he had secured a broadcasting deal for the program with American cable channel A&E.

Amazon Prime complained to Ozy about use of its branding in billboards promoting the show last week, prompting another apology from Watson, the report said.

The discrepancy between the platform's claimed audience size and its real-world profile prompted ridicule from some publications reporting on the controversy.

"Ozy Media shuts down just one week after most of us found out it exists," read a headline on the platform's closure by tech news outlet The Verge.

Ozy and Watson did not immediately respond to AFP requests for comment.