US: Justice department watchdog to probe FBI over Clinton emails 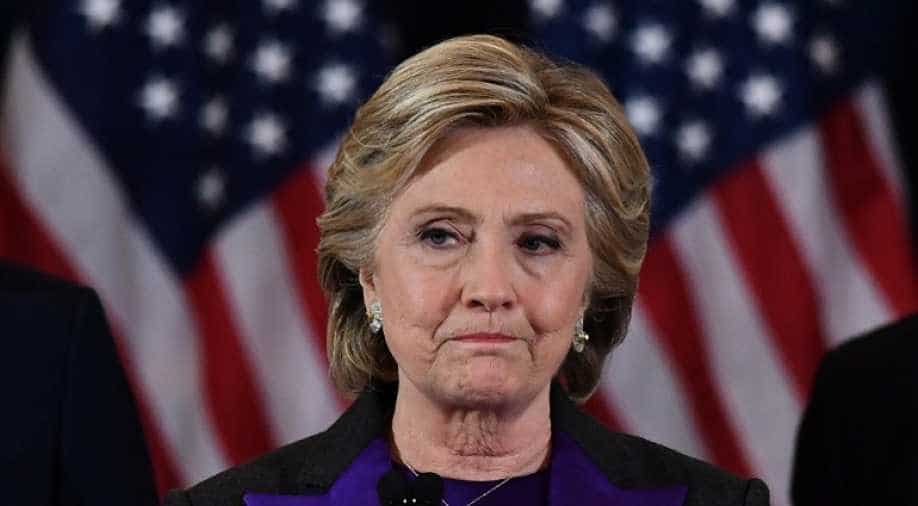 Justice department and FBI employees disclosing?'nonpublic information' and releasing of documents in few weeks before election by FBI was 'influenced by improper considerations', will also be probed. Photograph:( AFP )

US Justice department's internal watchdog said it will investigate the department and FBI actions regarding the Clinton email scandal on Thursday.

The announcement comes eight days before US President-elect Donald Trump takes the oath.

Inspector General Michael Horowitz said the review was taking place after appeals from "numerous chairmen and ranking members of congressional oversight committees, various organisations and members of the public."

Horowitz said that five allegations will be investigated, which include FBI director James Comey's announcement over reopening a probe on Clinton emails just before the November 8 election.

Allegations of Justice department and FBI employees disclosing "nonpublic information" and releasing of documents in few weeks before election by FBI was "influenced by improper considerations."

White House spokesman Josh Earnest said the White House was not involved in the inquiry.

"I can tell you that the White House was not involved in that decision."