US issues new terrorism threat warning ahead of 9/11 anniversary 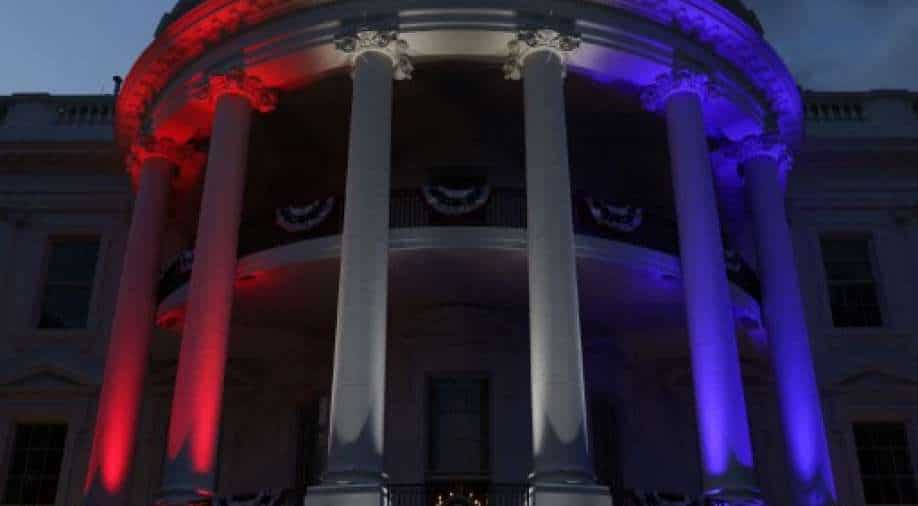 The National Terrorism Advisory System Bulletin said the United States faces a "heightened threat environment" from both domestic terrorists "and those inspired or motivated by foreign terrorists and other malign foreign influences."

The US Department of Homeland Security issued a new terrorism threat advisory on Friday ahead of the anniversary of the September 11 terror attacks and amid a resurgence of the coronavirus pandemic.

The National Terrorism Advisory System Bulletin said the United States faces a "heightened threat environment" from both domestic terrorists "and those inspired or motivated by foreign terrorists and other malign foreign influences."

It cited increased use of "online forums to influence and spread violent extremist narratives and promote violent activity."

The new advisory updated a January alert following the attack on the US Congress by supporters of then-president Donald Trump, when DHS said the country faced "increasingly complex and volatile" threats from anti-government and racially motivated extremists, often stirred up by online influence from abroad.

The bulletin had already been amended in May, with DHS warning violent extremists could exploit the easing of Covid-19 restrictions to conduct attacks.

"Extremists may seek to exploit the emergence of Covid-19 variants by viewing the potential re-establishment of public health restrictions across the United States as a rationale to conduct attacks," the DHS advisory said, adding that "pandemic-related stressors... may contribute to more violence this year."

Despite a rapid vaccination program, coronavirus case numbers have increased sharply in recent months in the United States due to the spread of the Delta variant, prompting new health measures.

The advisory, which expires on November 11, also noted that in the lead-up to the 20th anniversary of the September 11 attacks, the Yemeni branch of Al-Qaeda, Al-Qaeda in the Arabian Peninsula (AQAP), had put out an English-language version of its propaganda "Inspire" magazine for the first time in over four years.

The United States, which considers AQAP the terror group's most dangerous branch, has carried out a campaign of drone strikes against its fighters in Yemen since soon after the 9/11 attacks.

DHS was established after 9/11 and regularly issues terrorism threat advisories.