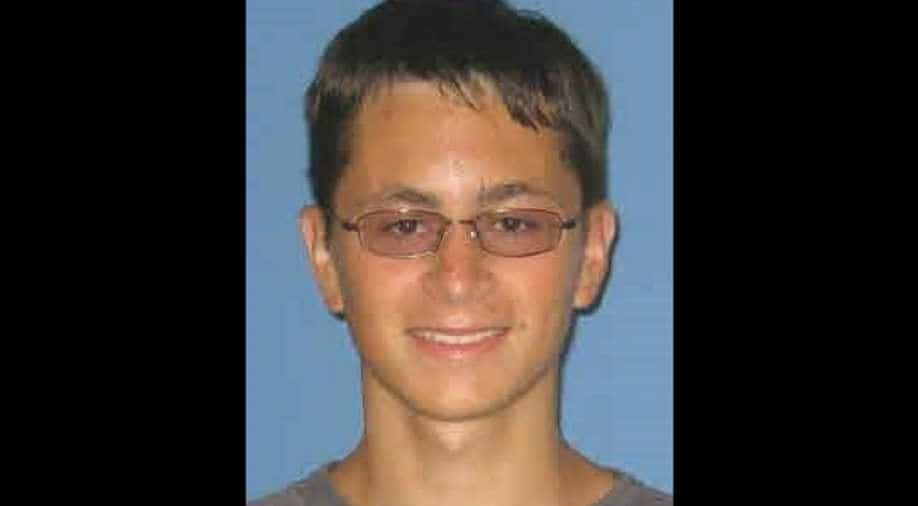 Investigators sought further clues from the home he moved into last year and shared with two roommates in Pflugerville, which is within walking distance of his family's house.

Federal investigators on Thursday combed through the home of the 23-year-old man they say was behind this month's deadly Texas bombing spree, seeking clues about what motivated his attacks, the day after he killed himself in a confrontation with police.

Mark Conditt, an unemployed man from the Austin suburb of Pflugerville, confessed to the three-week string of bombings in a 25-minute video found on his cellphone, police said. Conditt blew himself up with one of his own bombs on Wednesday as police closed in on him in his car.

The bombs, which killed two people and wounded five others, primarily targeted Austin, the Texas capital and a fast-growing city of 1 million people. The attacks drew national attention when the second and third bombs went off during Austin's annual South by Southwest music and culture festival, which draws thousands of visitors.

The video showed a troubled young man, according to Austin Police Chief Brian Manley, but did not outline a clear motive for the attacks that began on March 2.

Investigators sought further clues from the home he moved into last year and shared with two roommates in Pflugerville, which is within walking distance of his family's house.

Five of Conditt's bombs exploded, one was recovered before it went off, and the seventh Conditt detonated as officers rushed his vehicle early on Wednesday.