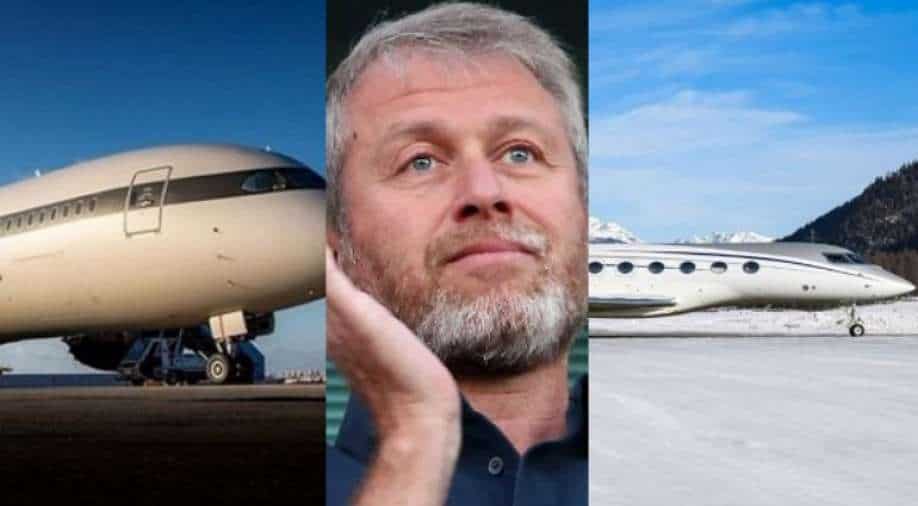 The US warrant said the Boeing and the Gulfstream each were flown from a foreign country to Russia.

Amid crackdown on Russian oligarchs, the US government ordered the seizure of two aircraft owned by Russian billionaire Roman Abramovich.

However, reports claim the aircraft are out of reach of US enforcement even though "active steps" are being taken by authorities to track and seize them.

The US warrant said the Boeing and the Gulfstream each were flown from a foreign country to Russia.

"The Boeing was flown to Russia on March 4, 2022 without a BIS license and without a license exception, and is now in the United Arab Emirates," it said.

Watch: Sanctions war between Russia and US

According to the filing, the Gulfstream was flown to Russia on March 12-15 and remains in the country.

The seizure warrant further said that the Boeing and Gulfstream were owned by Roman Abramovich through a "series of shell companies in Cyprus, Jersey and the British Virgin Islands."