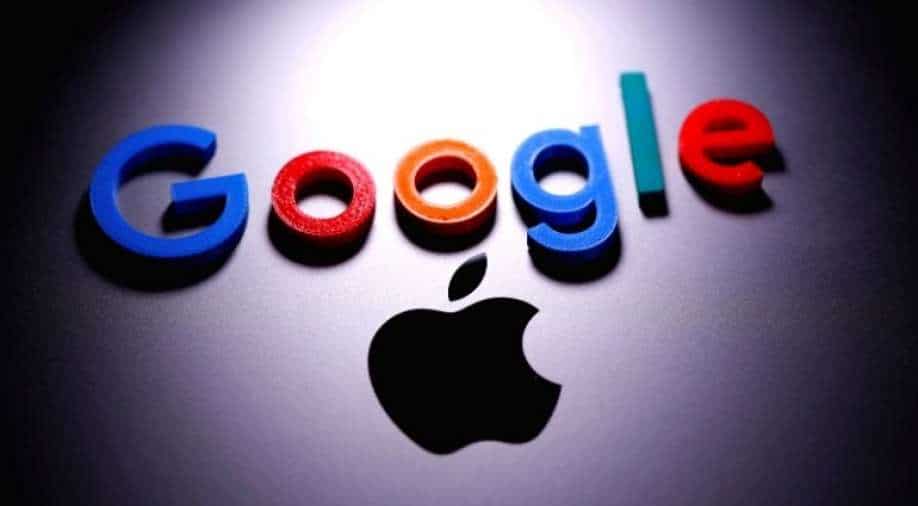 Google has reportedly defended its move asserting that it carries out a "rigorous process" and protects the privacy of users while supporting law enforcement officials.

According to reports, the US government has allegedly issued warrants for search giant Google to provide data on people typing specific search terms.

A Forbes report said the FBI is issuing "keyword warrants" asking Google to provide data amid fears that innocent users may get caught.

It is however unclear how many such warrants have been issued and just how much data authorities reportedly have already.

Google has reportedly defended its move asserting that it carries out a "rigorous process" and protects the privacy of users while supporting law enforcement officials.

The report comes amid a row over Facebook's privacy policies after a whistleblower claimed the social media giant should be regulated since its harms children and puts profits over public safety.

Facebook's ex-employee Frances Haugen told US lawmakers that Facebook stokes "division and weakens our democracy" as she urged the US Congress to take action.

However, Facebook CEO Mark Zuckerberg dismissed the allegations as "deeply illogical" saying:  "I don't know any tech company that sets out to build products that make people angry or depressed."

US lawmakers have been threatening for years to regulate social media companies. Senator Ed Markey said Mark "Zuckerberg's time of invading privacy was over" after Haugen's testimony.

Senator Amy Klobuchar added that Haugen testimony was a "catalyst for action" even as Zuckerberg defended the company.