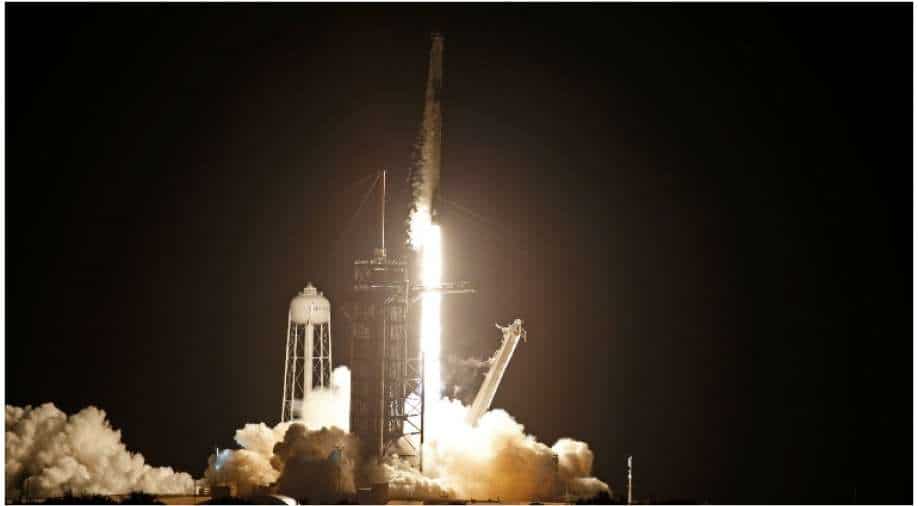 As competition in the space tourism industry heats up, a US-based firm said Friday it was excited to re-enter the sector with the upcoming launch of a Japanese billionaire.

Space Adventures, headed by Tom Shelley, is set in December to send Japanese tycoon Yusaku Maezawa to the International Space Station (ISS) from the Russia-leased Baikonur Cosmodrome in Kazakhstan.

It's the company's first launch in over a decade after suspending trips to the ISS as NASA bought up seats on Russia-operated flights and no other vehicles were available.

"It's a very exciting time for us," Shelley, 48, the president of Space Adventures, told AFP during an interview in Moscow on Friday.

He added that Space Adventures with Russia was planning  future launches "to innovate and find new offerings" for clients.

Shelley said the next Space Adventures flight to the ISS -- scheduled for late 2023 or early 2024 -- will give one of its clients an opportunity to complete a spacewalk.

The return of Shelley's company to the industry with Russia was made possible after the succesful flight of Elon Musk's SpaceX last year that delivered astronauts to the ISS.

Maezawa, 45, will board a Soyuz rocket operated by Roscosmos together with his assistant Yozo Hirano and cosmonaut Alexander Misurkin.

The December launch  comes in the middle of a flurry of non-professional launches.

Also Read | US Open stars fall at Indian Wells, which struggles to draw a crowd

SpaceX this year sent an all-civilian crew on an orbit of the Earth, a first in the history of amateur space travel.

In Moscow, Shelley said the boom in civilian launches meant the general public was becoming "more aware" of space travel.

"2021 has turned into a very interesting year within the private spaceflight industry," he said.

It's "not just something that has been talked as something for the future, but it is happening now".

Space Adventures has sent seven tourists to the ISS. The last was Canadian Cirque du Soleil co-founder Guy Laliberte in 2009.