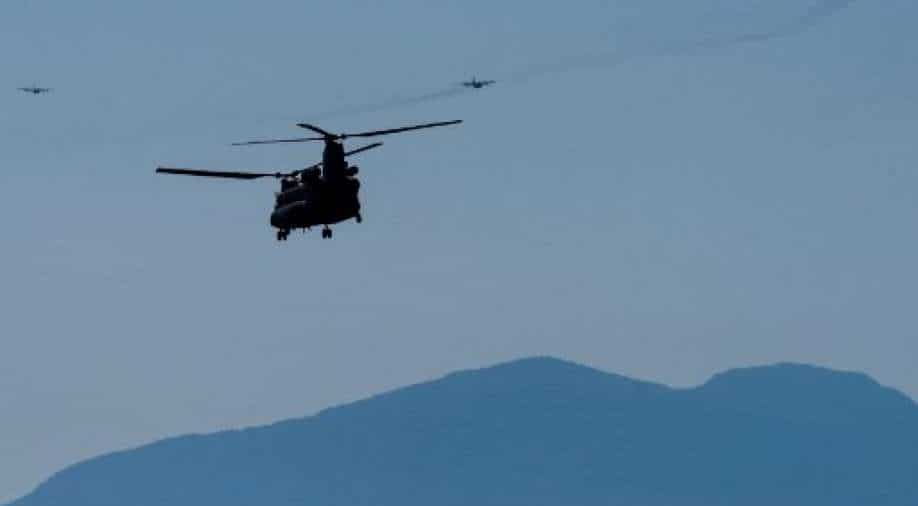 Neither the White House nor the coalition forces revealed in which part of Syria the raid had taken place Photograph:( AFP )

The White House confirmed the US-led forces had captured an "experienced bomb maker" belonging to the Islamic State(IS) in an early-morning operation on Thursday.

"The detained individual was assessed to be an experienced bomb maker and facilitator who became one of the group’s top leaders in Syria," the White House informed.

The coalition forces haven't released the name but reports claimed the captured terrorist was Hani Ahmed Al-Kurdi, however, it has not been officially confirmed. An earlier raid had led to the death of Islamic State's Abu Ibrahim al-Qurashi who blew himself up as he denoted a bomb tied to his vest.

The coalition forces said there were no civilian casualties. Islamic State chief Abu Bakr al-Baghdadi was killed in a US special forces raid in northwestern Syria in 2019.

The White House said the operation was "successful" and confirmed that there were no injuries to coalition forces or damage to coalition aircraft.

However, neither the White House nor the coalition forces revealed in which part of Syria the raid had taken place.