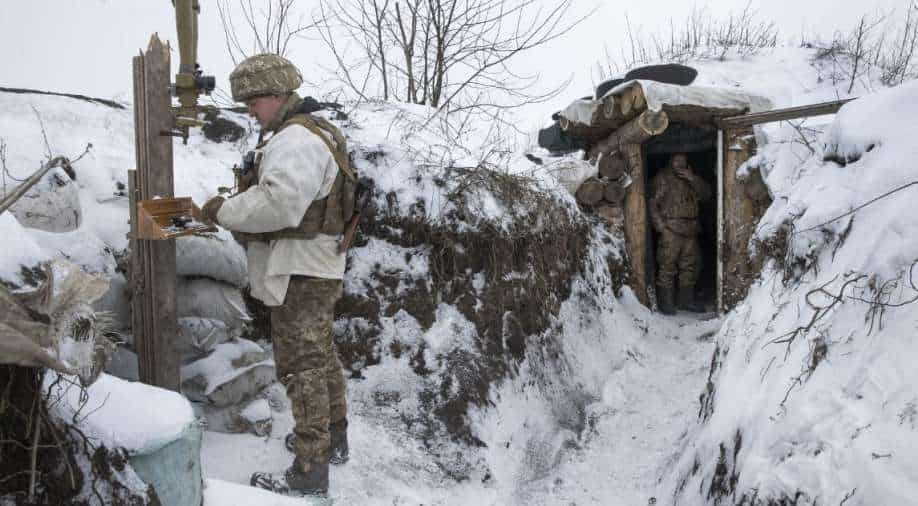 Romania, Bulgaria, and Hungary are among the countries considering accepting the troops, according to officials, although no final decisions have been made. According to a European source, not all 30 NATO member states are willing to deploy more forces.

Following tensions between Russia and the West over Ukraine, the US and many allies are contemplating the idea of sending thousands more troops to NATO's eastern flank countries, CNN reported on Wednesday, citing three unidentified US officials.

The deployments would each have about 1,000 people and would be similar to the present forward battle groups stationed in Poland and the Baltic States, according to the officials.

Romania, Bulgaria, and Hungary are among the countries considering accepting the troops, according to officials, although no final decisions have been made.

According to a European source, not all 30 NATO member states are willing to deploy more forces.

Watch | Gravitas: Why Europe is afraid to take on Putin

As a result, the US is reportedly exploring deploying the troops on a bilateral basis through a "coalition of the willing," as one official put it.

Meanwhile, when asked about the potential for further Western sanctions over Ukraine, Russian Foreign Minister Sergey Lavrov stated on Wednesday that Russia is prepared for any development in the situation.

"We are ready for any development of the situation. We did not attack anyone, they always attacked us, and those who did it always got what they deserved, " Lavrov said.

According to Reuters, the Czech government has approved the transfer of 4,000 artillery ammunition rounds to Ukraine, citing government sources.

Czech Defense Minister Jana Cernochova had previously stated that the Czech Republic's cabinet would debate her proposal to donate 152-millimeter artillery ammunition to Ukraine on Wednesday.