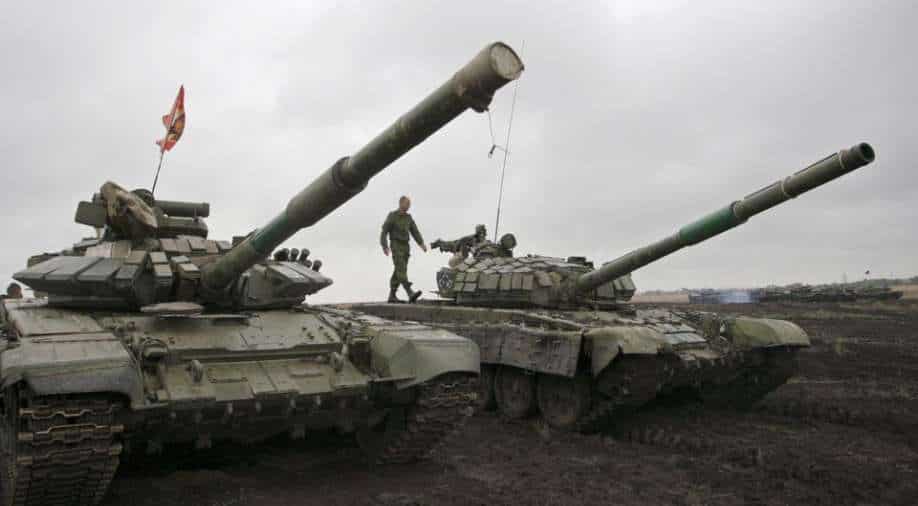 The renewed diplomatic effort comes in the wake of the alleged build-up of troops by Russia along the Ukraine borders.

Political advisors from France, Germany, Russia, and Ukraine are set to meet today (Wednesday) in Paris to resume the so-called Normandy Format talks on the future of Ukraine.

It is the first time that the talks— which will take place in an advisory capacity—will be held since 2019 under the Normandy format.

The renewed diplomatic effort comes in the wake of Russia reportedly amassing thousands of troops near Ukraine borders amid allegations of invasion by US and NATO allies.

What are Normandy Format talks?

The Normandy format was conceived in July 2014 when four nations met in Normandy, France, to discuss about the future of Ukraine, following an armed conflict in eastern Ukraine that led to the annexation of Crimea by the troops of Russian Federation.

The negotiations and talks were stalled from 2016 until autumn 2019.

It operates mainly through telephone calls between the leaders and their respective ministers of foreign affairs.

Which countries are taking part in the meeting?

Representatives of all four nations, Russia, Ukraine, Germany and France will be meeting in Paris. It is being reported that these nations would be meeting on January 26.

The Normandy Format has sometimes been expanded to include Belarus, Italy and the United Kingdom.

What will be discussed in Paris?

The meeting is said to focus on humanitarian efforts and the possibility of formal talks on the status of the Donbas region— where Russia-backed separatists control the territory. But Kremlin denies any connection to the proxy forces.

A conflict between government forces and pro-Russian separatists in the eastern Donbass region of Ukraine is still without resolution, with the momentum lost by the stalled Minsk accords, last signed in 2015 but never implemented.

Under the Minsk Accords, Ukraine and the Russian-backed separatists agreed a 12-point ceasefire deal in the capital of Belarus in September 2014. Its provisions included prisoner exchanges, deliveries of humanitarian aid and the withdrawal of heavy weapons

However, it failed to stop fighting in Donbas and was thus followed with a new package of measures, called Minsk II, which was signed on 12 February 2015.

But this too failed to stop the fighting, but the Normandy Format parties agreed that it remains the basis for any future resolution to the conflict.

A major blockage has been Russia’s insistence that it is not a party to the conflict and therefore is not bound by its terms.