US agrees $700 million settlement including luxury hotel, jet over 1MDB 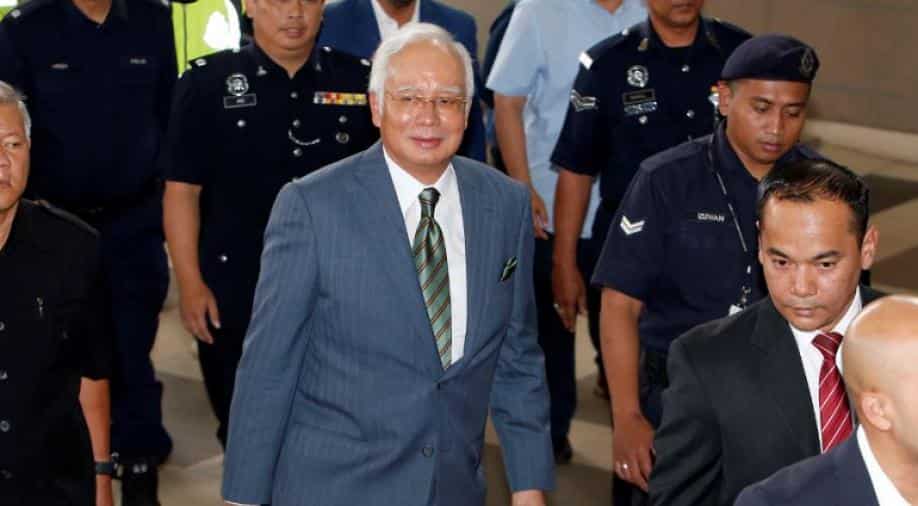 Jho Low will relinquish the assets under the largest ever US civil forfeiture, intended to recover cash allegedly stolen in the 1MDB scandal which helped topple Malaysia's corruption-plagued former regime.

The Malaysian financier at the heart of the massive 1MDB graft scandal has struck a settlement to forfeit assets worth $700 million including a Beverly Hills hotel and a private jet, the US Justice Department said Wednesday.

Jho Low will relinquish the assets under the largest ever US civil forfeiture, intended to recover cash allegedly stolen in the 1MDB scandal which helped topple Malaysia's corruption-plagued former regime.

"A staggering amount of money embezzled from 1MDB at the expense of the people of Malaysia was laundered through the purchase of big-ticket assets in the US and other nations," said United States Attorney Nick Hanna.

"Thanks to this settlement, one of the men allegedly at the center of this massive scheme will lose all access to hundreds of millions of dollars."

Low, a flamboyant, jet-setting playboy known for partying with Hollywood A-listers, was a former unofficial adviser to 1Malaysia Development Berhad -- a fund established with the ostensible aim of boosting Malaysia's economy.

Tens of millions of dollars in stolen money was used by Najib's stepson, an aspiring film producer, to fund the Hollywood film "The Wolf of Wall Street," starring Leonardo DiCaprio.

"This settlement agreement forces Low and his family to relinquish hundreds of millions of dollars in ill-gotten gains that were intended to be used for the benefit of the Malaysian people," he added.

The settlement allows for the release of $15 million to Low's counsel to pay for legal fees and costs. It was filed in California on Wednesday.

Combined with previous settlements covering a $120 million superyacht, a New York hotel and other assets, it brings the total amount recovered by the US to more than $1 billion.

A statement issued by Low on Wednesday welcomed the "landmark comprehensive, global settlement," but added that the agreement "does not constitute an admission of guilt, liability or any form of wrongdoing by me or the asset owners."