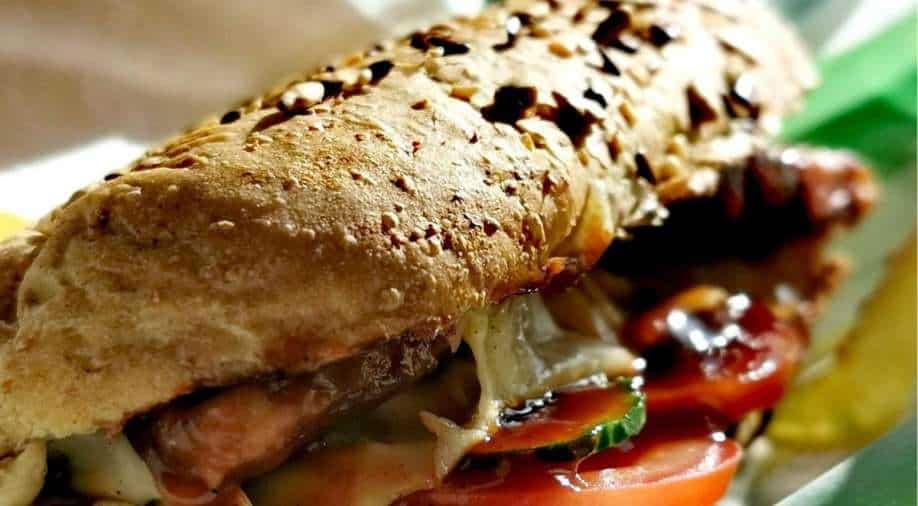 The victim has been identified as Brittany Macon. She was 26 years old

A Subway restaurant employee in Atlanta, Georgia was shot and killed over an argument that allegedly started over "too much mayo in a sandwich". Another employee was injured in the shooting. The Atlanta Police said a customer apparently got upset about a condiment on his sandwich.

As per a news release from the police department, the police were called to the restaurant near Mercedes-Benz Stadium in downtown Atlanta shortly after 6:30 pm (local time).

At the crime scene, two employees were found shot and they were taken to the hospital. As per the authorities, one woman was later pronounced dead at the hospital. The suspect reportedly used a handgun during the incident.

During a news conference on Monday, Deputy Chief Charles Hampton Jr. said, "This was a very tragic situation that did not have to occur."

"The suspect came inside the restaurant (to) order a sandwich and there was something wrong with the sandwich that made him so upset that he decided to take out his anger on two of the employees here," Hampton Jr. added.

Hampton further mentioned that a 36-year-old male was arrested Sunday night. However, he declined to identify the suspect citing the ongoing investigation.

The victim has been identified as Brittany Macon. She was 26 years old.

As quoted by CNN, Bertram Ennett, who is an investigator with the Fulton County medical examiner said that an autopsy has not been completed but the preliminary cause of death is gunshot wounds.